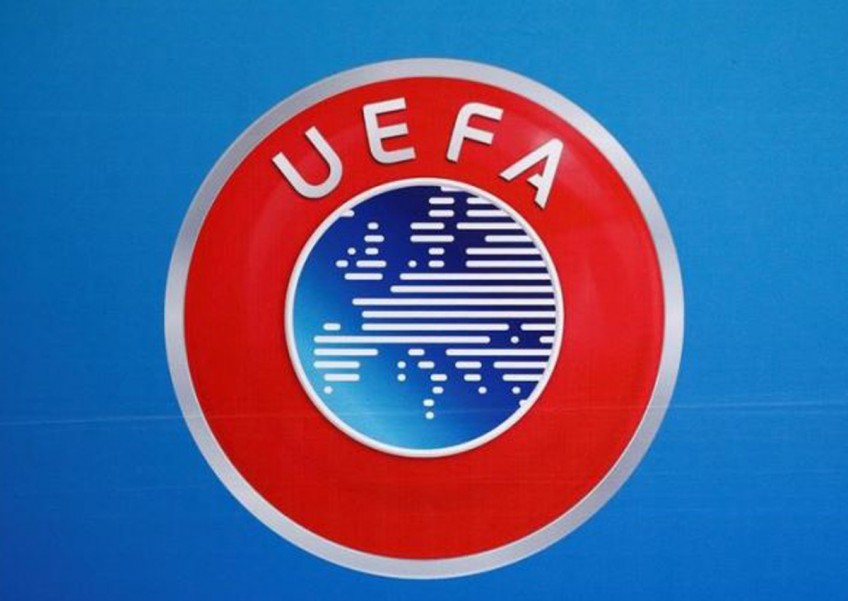 Fox Sports said on Tuesday it had partnered with Facebook Inc to livestream UEFA Champions League matches during the 2017-18 season.

The sports network, owned by Twenty-First Century Fox Inc, said that some matches from Europe's top-tier club football tournament will be exclusive to Facebook and Fox Sports GO, while others will be simulcast on television.

Social media companies such as Facebook and Twitter Inc have beefed up their focus on signing live-streaming sports deals as young audience increasingly rely on the internet to watch sports ditching the traditional cable services.

Fox Sports will stream UEFA Champions League matches in the United States on its Facebook pages, starting in September, according to the deal.

The partnership includes two live matches per day in the group stage, four round of 16 matches and four quarterfinal matches, Fox said.

As an attempt to further push into live video, Facebook also struck a deal, last month, with Major League Baseball to show 20 of the league's games live this season. [nL2N1IK1S1]

Twitter also chalked out a live streaming deal with the Canadian Football League (CFL) on Tuesday to stream a 30-minute live show featuring football news, player interviews and stories about the league, the CFL said.

The microblogging website had signed a multi-year deal, last month, with the US National Football League to live-stream pre-game coverage as well as a 30-minute show. [nL4N1ID53P]