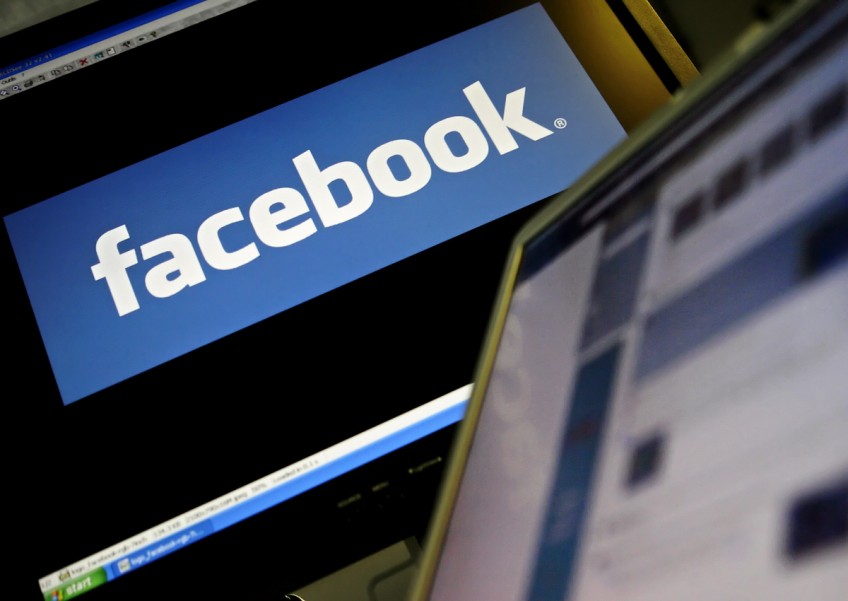 "As of this morning, the Facebook community is now officially 2 billion people!" Zuckerberg wrote in a post marking the milestone.

"We're making progress connecting the world, and now let's bring the world closer together," he wrote. "It's an honour to be on this journey with you."

Facebook's announcement came as it works to redefine its purpose, led by Zuckerberg who travelled the US this year to better understand what people want out of the social network.

"We realise that we need to do more too," the 33-year-old said in a recent interview with CNN Tech.

"It's important to give people a voice, to get a diversity of opinions out there, but on top of that, you also need to do this work of building common ground so that way we can all move forward together."

The firm's new mission statement says it seeks "to give people the power to build community."

Zuckerberg's message was echoed by Naomi Gleit, a vice president at the internet giant, who credited the millions of small communities emerging within Facebook for helping drive growth.

More than a billion people take part each month in Facebook "groups" - built around everything from sporting interests to humanitarian projects, she said in an online post on Tuesday.

For Gartner analyst Brian Blau, Facebook appears to be striving to become "more of a community company than a technology company."

He noted that Facebook's role in last year's contentious US election - during which social networks were awash in misinformation - may have been a motivating factor.

Founded in 2004, the social media behemoth hit the billion-user mark five years ago.

"These billion levels are significant milestones; and certainly it is a lot of people around the planet," said Blau. "It goes to show the power of community, and how people are naturally drawn to each other."

As it has grown, Facebook has updated features to fend off challengers such as Snapchat and adapt to trends such as the migration of news and streaming video online.

In the latest move to deepen its reach, it revealed Monday it is starting production on high-quality television series and gaming shows to be broadcast on its platform.

Working with a small group of partners, Facebook hopes to start putting out episodes of its forthcoming series by the end of the summer, Nick Grudin, the vice president for media partnerships, told AFP.

Facebook's initiative follows similar moves by Netflix, Amazon and the online television platform Hulu - a joint venture by Disney, Comcast, 21st Century and Time Warner - who have thrown themselves into content production, as have YouTube and Apple, although on a more modest scale.

Chief among the challenges it faces, Facebook is under pressure - along with other social media giants - to tackle the proliferation of hate speech and extremist content, trolls and misinformation, while safeguarding freedom of speech.

Each of the technology giants has been working individually to prevent its platforms or services from being used to spread extremist views.

The "Global Internet Forum to Counter Terrorism" intends to share engineering, research and knowledge to "continue to make our hosted consumer services hostile to terrorists and violent extremists," the companies said.

Facebook this month launched a series of counterterrorism measures in the wake of attacks in Manchester and London.