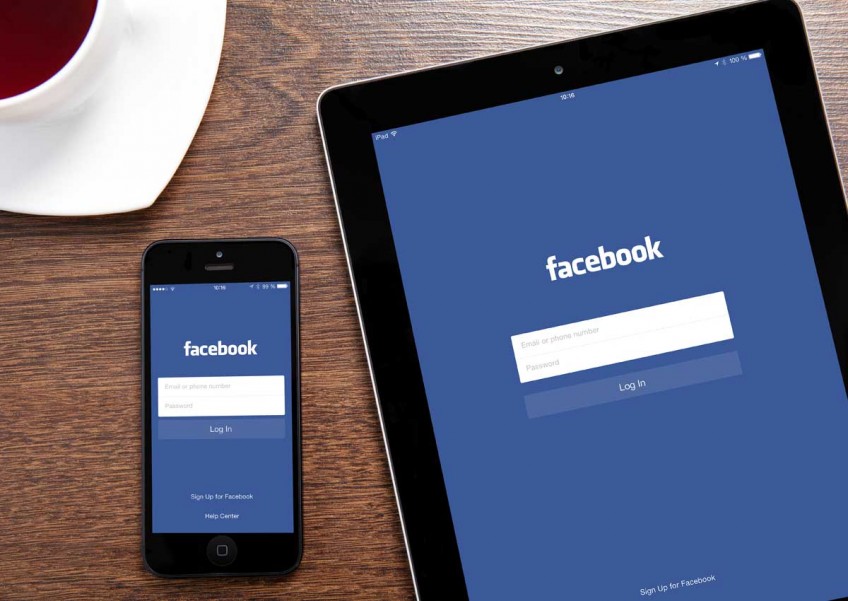 LAGUNA BEACH, United States - A new Facebook feature that quickly displays news stories shared by friends at the leading social network arrived on iPhones on Tuesday and was heading for Android-powered devices.

"We are excited to get this programme going," Facebook chief product officer Chris Cox said during an on-stage chat at a WSJDLive technology conference in Laguna Beach on the Southern California coast.

"We are rolling out this morning to every iPhone user and starting an Android beta (test phase)." People accessing Facebook through applications tailored for iPhones will start seeing lightning bolt icons in upper right corners of some stories shared in News Feeds.

"When you tap the story, it loads ten times faster than a standard mobile web article." The list of launch partners included NBC News, The Atlantic, Slate, The New York Times, The Daily Mail, National Geographic, and the Washington Post.

The roster of publications serving up Instant Articles will balloon in coming weeks, according to the Silicon Valley-based social network.

The beta programme on Android devices was open to the public, and ot was expected to be ready for broad release by the end of this year.

Instant Articles is part of a basic Facebook mission to let people connect with one another and communicate, according to Cox.

"What we are doing in Instant Articles is make it faster to get the news, not keep people in Facebook," Cox said, rebuffing the suggestion that it was part of a scheme to keep people inside the social network's walled garden.