Many big technology names from the United States stayed away but some smaller American firms showed up for China's main internet conference on the weekend, as a trade war expands into a technology conflict.

The state-run World Internet Conference, also known as the Wuzhen Summit, has been held in the canal town near Shanghai since 2014 as a platform for the Chinese government to promote its idea of global internet governance and export its own highly restricted internet model to other countries.

The event has attracted some top names over the years, including Apple's Tim Cook and Google's Sundar Pichai, both of whom attended in 2017.

This year's attendees include the regional presidents of US internet hardware makers Honeywell, Qualcomm, Intel, and Cisco Systems, as well as software and cloud services provider Microsoft.

Google, Twitter, and Facebook are blocked in China, while Apple must use a local partner to offer cloud services.

Last month, the Cyberspace Administration of China, the nation's internet regulator, said Apple had confirmed it would attend, but no one from Apple took part in any of the panel sessions.

Apple did register for the conference, but "the attendee was called away for other matters", a source told the South China Morning Post.

But a number of smaller US firms did attend in hopes of drumming up business. 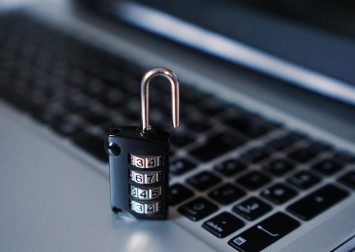 Shahriar Rokhsaz, chief executive officer of Texas-based data processing and semiconductor firm Axzon, said he was meeting his local partners in Wuzhen and aimed to open a branch in Hangzhou, Zhejiang province, or Qingdao in Shandong province later this year or early 2020.

Rohksaz said revenues from the semiconductor business had fallen by up to 20 per cent because of the trade war but he remained optimistic about the future of his business in China.

"We are not going to stop doing business with China, because China is so dominant. These things are happening because they want to reach a deal. It just cannot last forever, I am confident they are going to figure this out and we will be able to start business soon," he said.

Bradford Zakes, CEO of US medical device technology company Cerevast, said it was beneficial to have a business presence in China and his firm was actively looking to establish one - despite the trade war.

"Intellectual property is always a concern for companies like ours, but I personally believe that we can identify the right partners here in China so that we can greatly mitigate any of that risk," Zakes said. 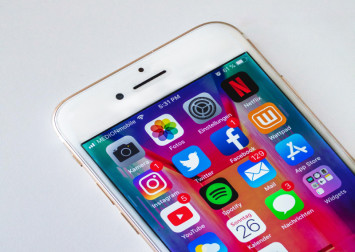 "Time will tell whether or not the current trade negotiations will have any meaningful improvement for [intellectual property] protection. We have to wait and see."

Liu has maintained a low profile since being accused of rape by a Chinese student at the University of Minnesota last year. US prosecutors decided not to press charges against him in December, due to insufficient evidence.

He has since missed several big events, including this year's National People's Congress in Beijing.