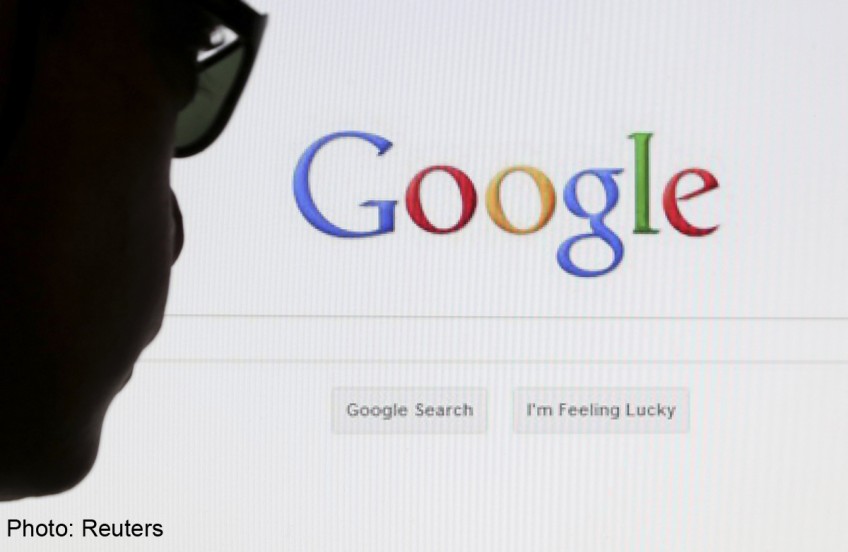 The Journal cited an unnamed source as saying that Sweden-based Spotify was asking for more than $10 billion (S$12 billion) despite being valued about $4 billion in its latest round of equity funding.

Spotify is the world's leading service for streaming music on the Internet, claiming 40 million users in 56 countries as of May.

While the bulk of Spotify users opt for advertising support versions of the service, the company reports having 10 million subscribers to an ad-free option.

In a letter filed late last year with regulators at the US Securities and Exchange Commission, California-based Google said that it planned on spending $20 billion to $30 billion acquiring companies or technology abroad.

Google also revealed that it had recently looked into buying a foreign company, which it did not name, for from $4 billion to $5 billion but that the deal did not work out.

Google has its own music service at its Play online shop and set out to bolster its offering with the recent purchase of startup Songza.

Songza is a free online streaming music service that recommends tunes based on what people might be in the mood to hear.

Financial terms of the deal disclosed early in July were not disclosed, but unconfirmed online reports valued the deal at around $15 million.

Songza suggests playlists based on where people are and what they are doing, such as starting a day at home; grinding away at an office, or out exercising.

It has applications tailored for mobile devices powered by Apple or Google-backed Android software.

Songza features that have resonated with users will be woven into Google Play Music and YouTube where possible, the California-based technology titan said in a post at its Google+ social network.

New York-based Songza has been likened to Spotify-rival Pandora, which has a leading ad-supported streaming music model.

Google, Amazon and Apple have music services that compete in a market where Pandora and Spotify have found success.

Apple in May bought Beats Music and Beats Electronics in a deal worth $3 billion to bolster its position in the hotly contested online music sector.

Apple executives said Tuesday that the Beats buy should be completed by the end of September. Beats reportedly has several hundred thousand paying subscribers.

The move is expected to help the iPhone, iPad and iPod maker - a pioneer in digital music with its wildly popular iTunes platform - ramp up its efforts to counter the successful models of streaming services like Pandora, Spotify and others.