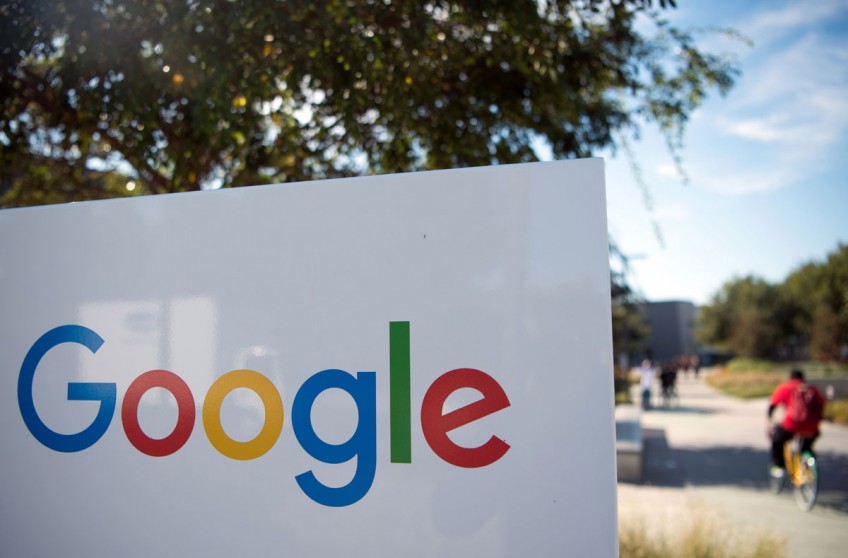 At least that's the takeaway from Google's Android Security Year in Review, the latest update on the company's ongoing plan to get phone makers to adopt security updates more quickly.

While Android fans often cite the amount of choice in Android devices as one of the main draws of the platform, the fact remains that this continues to be its biggest weakness as well. That's because so many device makers are extraordinarily slow to adopt software updates and critical security patches.

Google has been trying to address this for years - the company may have even once considered a plan to publicly "shame" carriers and manufacturers who were too slow with updates - and has taken steps to address this within Android itself.

Read also: Former Google career coach shares 4 secrets for figuring out what to do with your life

So has all this been working? Sort of. Adrian Ludwig, from Google's Android security team, told TechCrunch that as of the end of 2016, more than 78 per cent of flagship devices in North America were up to date with security patches. That's pretty good but when you look beyond flagships in North America, that progress disappears.

"About half of devices in use at the end of 2016 had not received a platform security update in the previous year" Ludwig writes in a blog post.

That's right, "about half" of all Android devices didn't get a single security update in the last year. Pretty alarming, right?