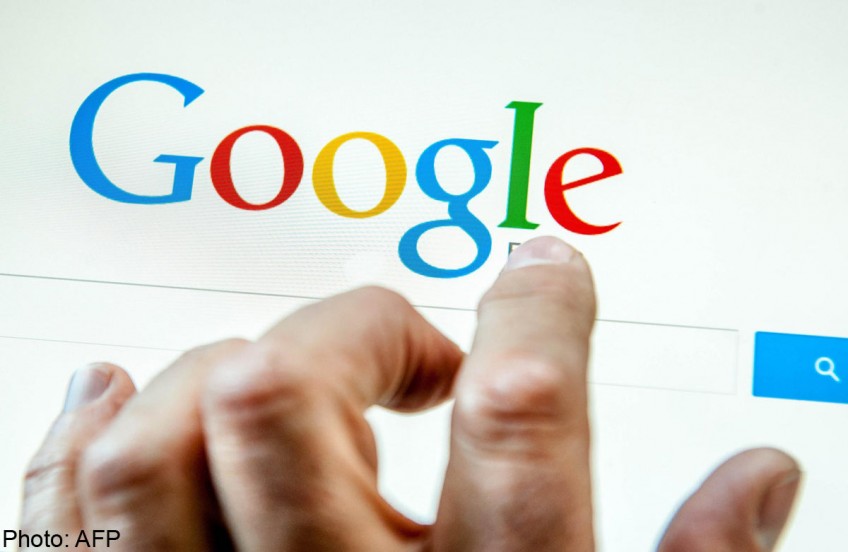 A boom driven by a new type of Internet, the Internet of Things: connected gadgets and smart devices that are creating an entirely new industry.

Nikesh Arora, who joined Google nearly a decade ago, will move to Japan's SoftBank Corp as vice chairman, according to a post by Page on the Google+ social network.

Omid Kordestani, who has led sales teams at Google for years, will take over in the interim, marking the latest change to Google's senior leadership in past months.

In April, Vic Gundotra, head of social networking services, said he was exiting.

Revenue in the three months ended June 30 totaled US$15.96 billion (S$19.82 billion), compared to US$13.11 billion in the year-ago period. Analysts polled by Thomson Reuters I/B/E/S were looking for US$15.61 billion in revenue.

The world's No.1 Internet search company said the number of "paid clicks" by consumers on its ads increased 25 per cent year-on-year in the quarter. But the average price of the ads declined 6 per cent.

Shares of Google were up roughly 1 per cent in after hours trading on Thursday at US$580.