Japan ’s first passenger “space port” is to be built on the tiny Okinawan island of Miyako Shimojishima, with spacecraft developer PD AeroSpace aiming to be aloft by 2025 as it seeks to attract adventurous travellers from across the region – particularly well-heeled thrillseekers from China.

The company, based in the city of Nagoya in central Japan, has reached an agreement with the Okinawa prefectural government to develop the island’s little-used airport for use as the departure point for its state-of-the-art space plane, as well as landing facilities for returning tourists.

“We plan to target people from across Asia and we believe there are a lot of people who would very much like to go into space if only the price of a flight was lower,” said Ryo Ojima from PD Aerospace’s business development department.

He confirmed the company was “targeting people from China” for its flights, but said they would take anyone who wants to experience space.

Ojima said initial flights would last for about 90 minutes and reach an altitude of 100km, which the World Air Sports Federation has set as the boundary between the atmosphere and space.

For five minutes, passengers will be able to experience the weightless conditions of astronauts, while the journey will provide stunning views of the Earth.

“We are aiming to reach 100km because that is what is known as the Karman line, or the ‘gateway to the universe’,” he said.

The cost of a flight is expected to be around Ұ 15 million (S$195,000), Ojima told This Week in Asia , or around 70 per cent of the cost proposed by similar space tourism ventures.

“We selected Miyako Shimojishima for four primary reasons,” he said. “It has a 3,000-metre runway, it has a training airspace that is aligned north-south, it faces the ocean and the local authorities have been cooperative.”

Tourism-dependent Okinawa has been hit by the Covid-19 pandemic, with people working in the local travel industry describing the outlook as “grim” .

As such, experts say, the possibility of space tourism in the next five years could provide a much-needed boost for the prefecture.

“Okinawa has felt the loss of the China market due to the coronavirus, so it makes complete sense that they would go after wealthy travellers from the big cities – Beijing, Shanghai, Hong Kong – as their passengers,” said Ashley Harvey, general manager of destination management firm Aviareps Japan. 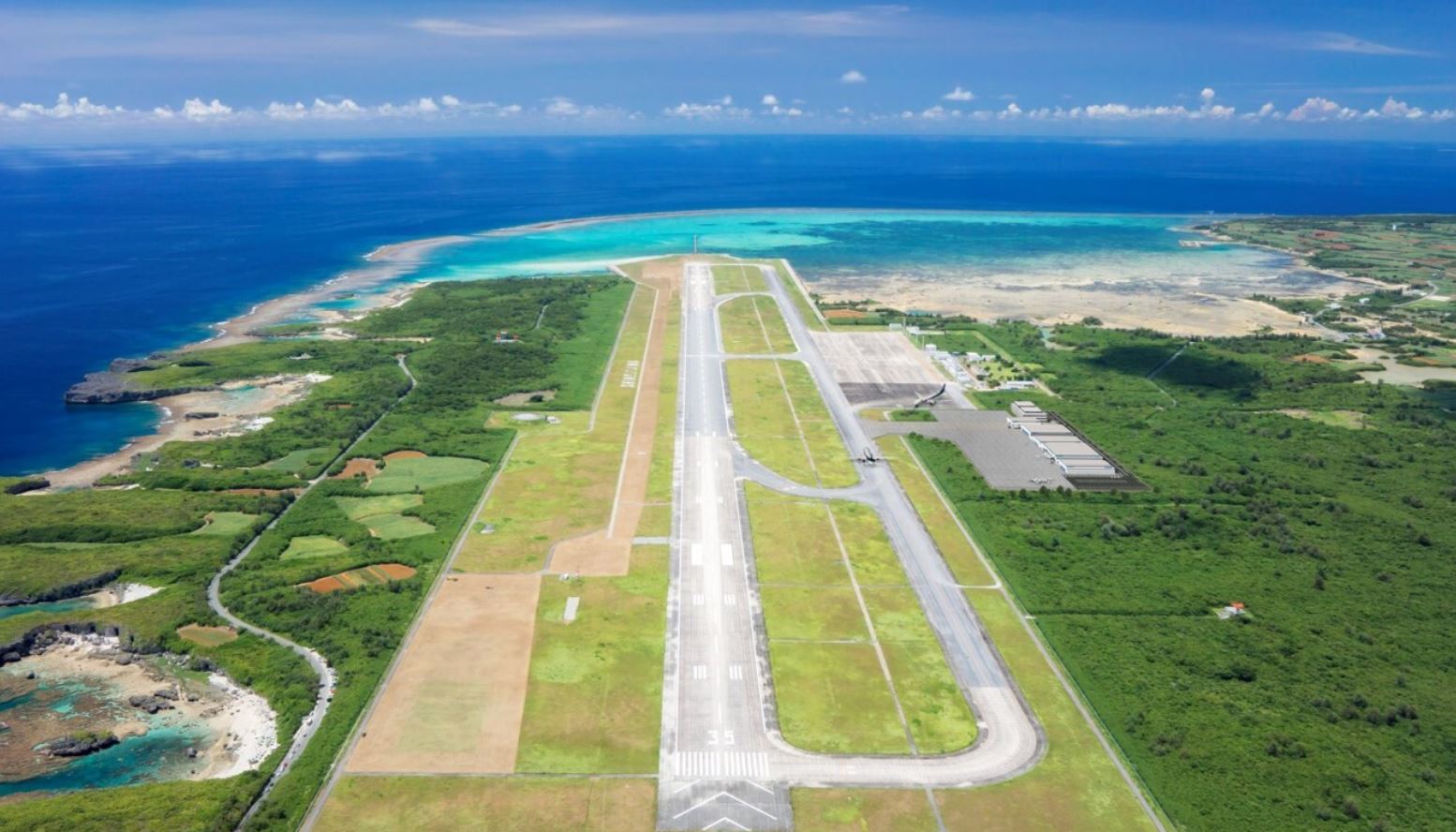 “All those cities have huge populations, large numbers of people with money to spend and easy access to Okinawa.

''These are people who have already travelled overseas and have seen many of the major attractions around the world, so they are going to be looking for something completely different, something that none of their friends have tried before.

“An experience like this would be something special and something that enough people would want to try to make it a viable business.”

In its first year of operations, PD AeroSpace expects to take around 100 people into orbit, but it plans to operate 200 flights a year – carrying 1,000 passengers – by 2030. It has big ambitions beyond these initial flights and ultimately intends to be involved in the construction of an orbiting space hotel.

The company has tied up with All Nippon Airways (ANA) and domestic travel giant HIS, with a spokeswoman for HIS pointing out that a number of legal revisions need to be passed before space travel can become a reality.

“We believe there will be strong demand, initially from Japan but very quickly after that from across the entire region [once that hurdle has been overcome],” she said.

Miyako Shimojishima, which is nearly 300km from Okinawa’s main island, covers an area of just 10 sq km and is connected to neighbouring islands by bridges.

Its airport was built in 1979 to serve as Japan’s sole pilot training facility for jet aircraft, with ANA and Japan Airlines using the facility until it became significantly cheaper to train pilots on simulators. The airfield is presently used for tourist flights.

“The space industry is a field with high future prospects and one that continues to grow around the world … This will have a positive ripple effect across the entire prefecture.”