How to protect android phones from malware and hackers 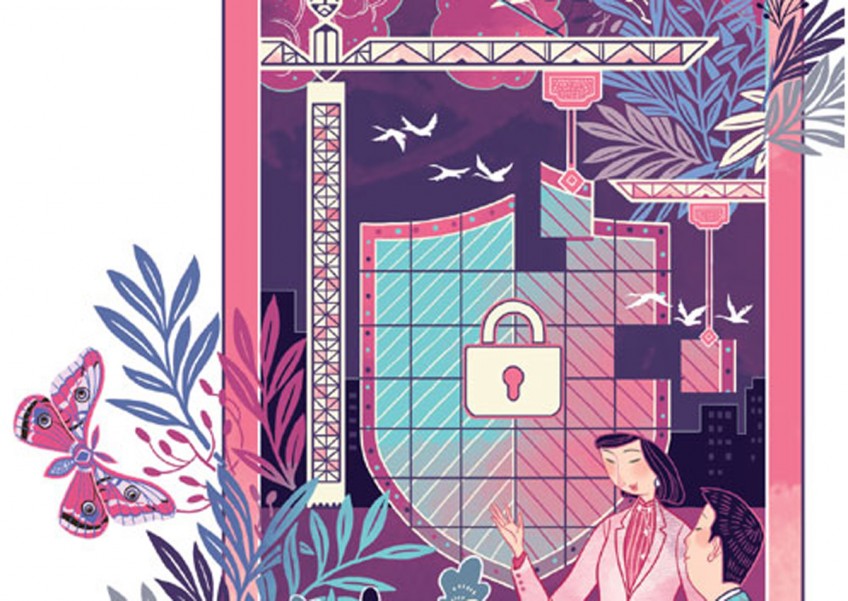 Thus, compared with Android users in developed countries, Chinese users have a greater need for security apps, he said.

Li said as iPhone users can download apps from only Apple Inc's official App Store, there is not much room for viruses to infect Apple devices, obviating the need for security apps in them.

A report released in May by the Internet Society of China and the National Computer Network Emergency Response Technical Team/Coordination Center of China revealed that among a total of over 2 million mobile internet malicious programs spotted in 2016, 99.9 per cent targeted Android devices.

According to the report, 97.3 per cent of surveyed mobile users said they were concerned about their mobile phone security.

ChengXiao, 27, an architect based in Guangzhou, Guangdong province, owns an Android-based made-in-China smartphone. Cheng once used a wide range of third-party security apps, but now he uses only built-in security app offered by the manufacturer.

"When I began to use the Android-based mobile phone, I was really concerned about the security. Then I found the risks are usually from the installation software introduced by some downloaded apps, and basically what I need to do is recognise secure apps and download them from trustworthy channels."

Li said in order to have better protection over the mobile phones, security apps will often ask for a lot of permissions and some even require root permissions to have access to the entire operating system.

"Root access will bring security risks. I suggest people should not offer the root permission. If users download knockoff apps, the root permission will allow the malware to have access to all personal information on the smartphones."

According to app tracker Analysys Qianfan, Tencent Mobile Manager, from the company of the same name, has become the most popular security app on the market with 175 million active users in July this year, taking a market share of 48.47 per cent.

And 360 Mobile Security by technology major Qihoo 360 Technology Cois the second most popular security app being run with a 40.19 per cent share, with Baidu's Mobile Guard in third slot with 43.62 million active users in July, grasping a market share of 12.07 per cent.

"As time changes, users will be wary of offering permissions for security apps. I also believe phone manufacturers will gradually improve their products to offer a safer environment," Gong said.