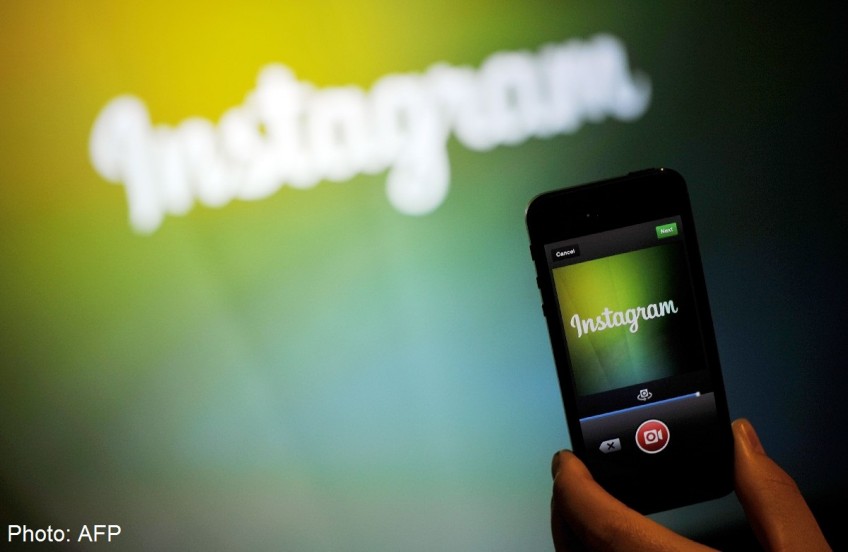 SAN FRANCISCO - Instagram has released a stand-alone application that makes it easy to create collages of iPhone pictures.

The move by the Facebook-owned smartphone photo sharing service was in keeping with a strategy by social network co-founder Mark Zuckerberg to field separate, specialised applications aimed at ways people like to use mobile devices.

"When you open Layout, we automatically show you previews of custom layouts as you chose photos from your camera roll," Instagram said in an online post introducing Layout.

Layout features include the ability to automatically find pictures containing faces, and the option of share collages at leading social network Facebook as well as at Instagram.

The Layout application was tailored for mobile devices powered by Apple software. A version of the app for use on Android gadgets should be available in coming months, according to Instagram.