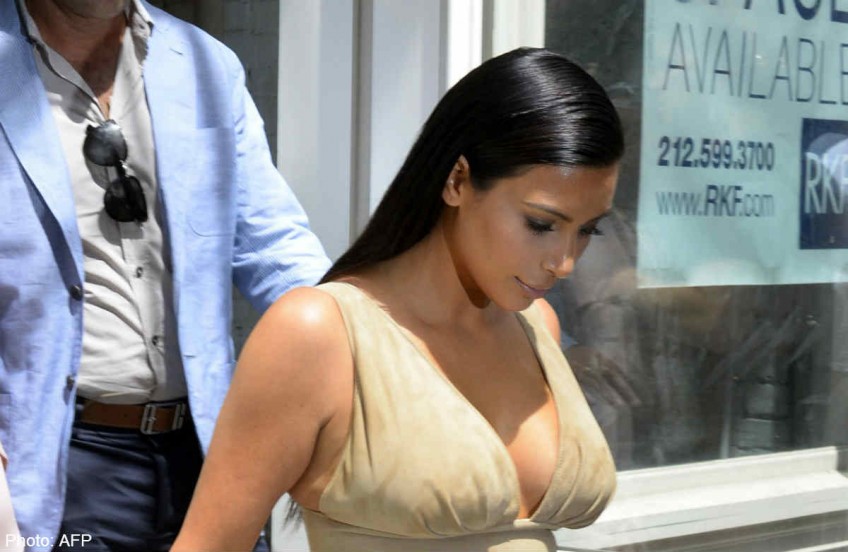 Getting involved with video games is paying off for US reality TV star Kim Kardashian.

The success of iPhone game Kim Kardashian Hollywood means that she stands to pocket US$85 million (S$105 million) from her involvement in the project, reported celebrity news website TMZ.

The game is available free, but players need to spend money to buy virtual currency "K coins" to complete missions faster, which means that hordes of fans are directly lining her pockets.

A source said the purchases amounted to US$200 million, of which Kardashian is entitled to about 45 per cent.

Her royalties overshadow the US$28 million that Forbes reported her as making last year.

In the past month, the app developed by listed San Francisco-based game developer Glu-Mobile has become the second-most downloaded free-to-play game in the US Apple App Store, reported Sydney Morning Herald.

The app aims to recreate the rags-to-riches experience that saw Kardashian and her sisters catapulted into the celebrity stratosphere.

Your "kustomized" avatar must demonstrate it is cool enough to hang out with Kardashian by modelling, giving her free designer dresses, and turning down suspicious hangers-on seeking to trade off your newfound fame.

Mr Dale Carr, CEO of mobile advertising company Leadbolt, said more celebrities will jump on board this cash wagon. "Kim's voice guides users through the game and encourages them to spend up to $99 in exchange for virtual dollars to dress their avatar," Mr Carr said.

"With Kim's success, watch out for new apps with other global stars like LeBron James, Lady Gaga, Katy Perry, One Direction, Justin Bieber and David Beckham."