The latest Windows update is causing PCs to hang on startup

The latest Windows update is causing issues on systems that have antivirus software installed on it.

A new security update meant to provide protection against the security vulnerabilities Spectre and Meltdown for Windows 7, 8.1, and 10 is causing systems to freeze up and hang on startup.

For Windows 10 systems on the other hand, the update history page only lists ArcaBit as an antivirus software that is having issues with the new update.

Microsoft added that they are temporarily blocking the update on Windows 7 and 8.1 systems that have Avira and Sophos installed until a proper solution is available. 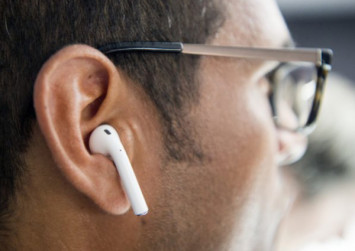 For a more detailed guide on what should be done if a system is affected by the update, check out the Avast, Avira, and Sophos websites.

Microsoft had previously added an automatic rollback feature last month to deal with updates that prevented startup of a device. However as the current update only displays issues after startup, it was not automatically removed.