For the love of Naruto 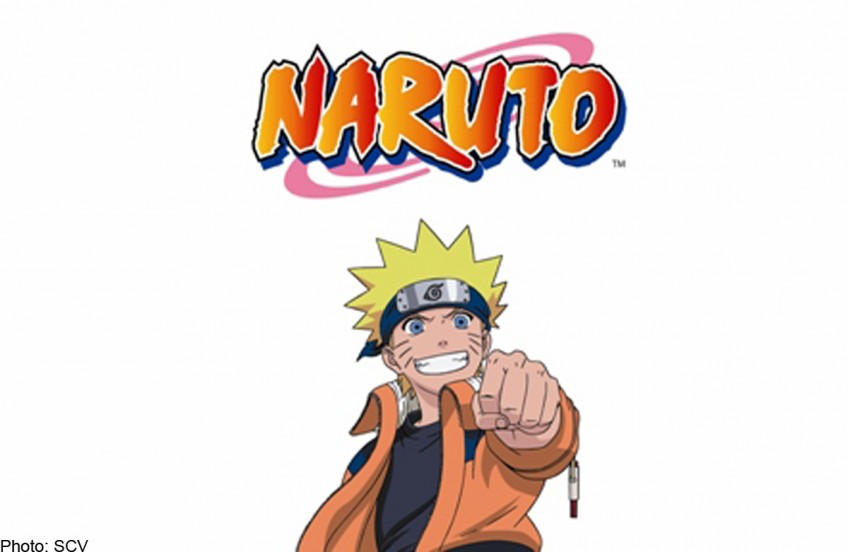 They enjoy video games, strategic board games and anime - geeky choices that reflect my influence on them from the time they were young. Thankfully, they are not my clones. The eldest also likes art and the middle child loves tap dancing.

My youngest is four, and I won't be surprised if she, too, takes to Minecraft, Settlers Of Catan and Avatar Aang, when she comes of age.

Any doubts I might have had about the influence a father can exercise over his daughters were banished on Sunday when No.1 and No. 2 and I spent two hours watching the latest Naruto full-length anime, The Last: Naruto The Movie at the cinema.

Naruto is a long-running TV series that started in 2002. Adapted from the popular manga series of the same name, it tells the story of a boy ninja who battled the odds to pursue his ambition to be the Hokage, or chief ninja, of his hidden village. My girls watch what I watch and they continued to be fans of the series, although I stopped following it several years ago.

So, when we saw the advertisement for the movie at the bus stop outside our home last week, we decided that catching up on Naruto together would be a great way to kick off the school holidays. Mum stayed home with the little one. In any event, she would have had no clue as to what was happening in the movie.

As the lights came on at the end of the movie, I could see that the moviegoers were mostly couples or groups of geeks hanging out. The bromancing geeks I understand, but I was surprised that almost half the audience were couples. My wife, and most of my women friends, would have to be drugged first, then dragged into the cinema to watch a two-hour anime movie about a bright-eyed ninja dude who fights evil ninjas to save the world.

Maybe these young couples have run out of other movies to watch or perhaps the women have fathers with tastes akin to mine.

There were also a handful of mums with their sons, probably unhappy that they had to trade 50 Shades Of Grey for a PG-rated cartoon.

What was startlingly clear was that I was the only dude with two daughters, and that all three of us had a ball of a time. On our drive home, we couldn't stop talking about the show and how we will probably end up hooked on the upcoming sequels to the Naruto series.

As I write this, I have just realised that we missed the epilogue which came on after the credits had ended. We will need to hunt it down on YouTube soon.

As I reflect on my 13 years of parenthood, I feel proud as a father that I have deeply influenced my girls' choices in life.

But with great power, comes great responsibility. This is why I have begun advocating a healthy diet with plenty of vegetables and very little of deep-fried goodies. For now though, I seem to be the one cleaning up the greens at every meal.

There's a lot we can learn from him: honour, ambition, never-say-die attitude, cool fighting moves, and, finally, from the latest movie, finding out the true meaning of love.