A man thought himself a hero when he personally dismantled what he believed were metal traps used by foreign workers to capture stray dogs for the purpose of eating the animals.

He even went onto the Adopt Stray Animals SG Facebook page to boast about his supposed accomplishment, warning others to keep a lookout for cruel folks with a taste for dog meat in the sequestered area of Seletar West.

On top of being presumptuous and more than a little xenophobic, he was also dead wrong. The traps that he apparently tore down and discarded at an HDB block in Yishun? They belonged to the Causes for Animals Singapore (CAS) group and were meant for its trap-neuter-release programme — a humane method to manage the population of free-roaming dogs. 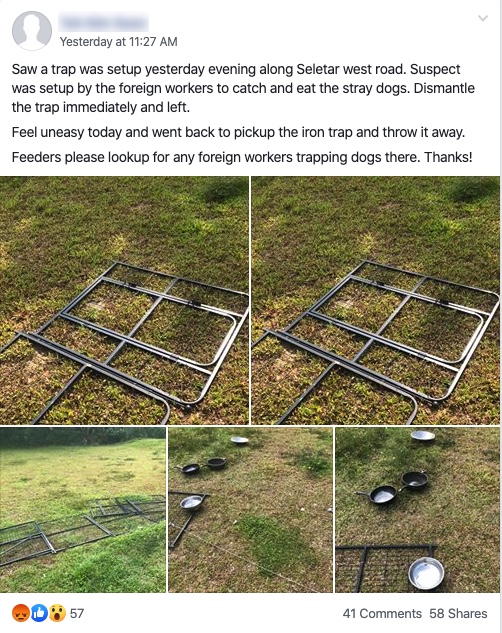 Volunteers of the animal welfare organisation were mortified to hear what he did, asserting that he should have at least verified what the traps were set up for.

According to one volunteer, the enclosures were installed because the stray dogs in the area are particularly difficult to trap — the metal traps were meant for the animals to get used to before sterilisation.  In fact, there should have been a sign attached to the cages that would notify others that CAS is involved. 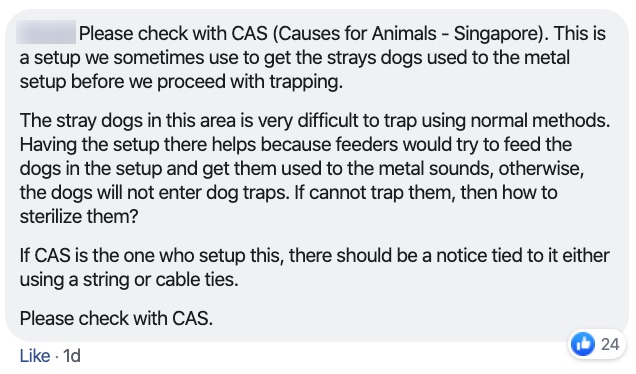 The man responded that he did not see the sign and disposed the property at Block 671, Yishun Avenue 4. 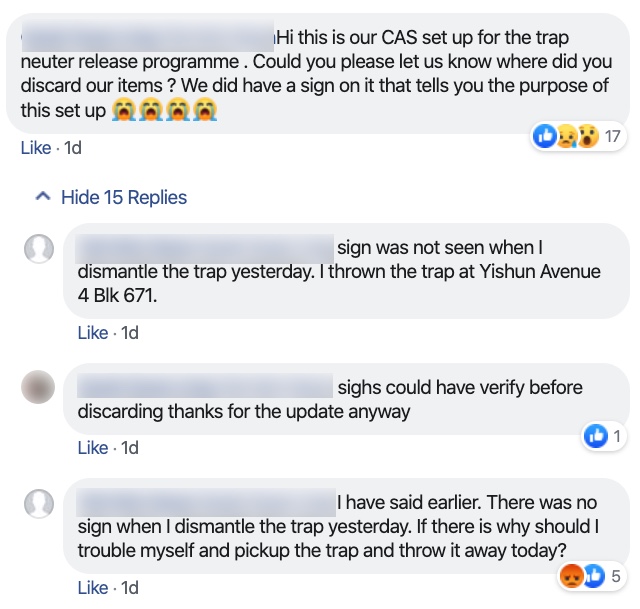 When someone wanted to retrieve the (apparently expensive) trap, it was nowhere to be found. 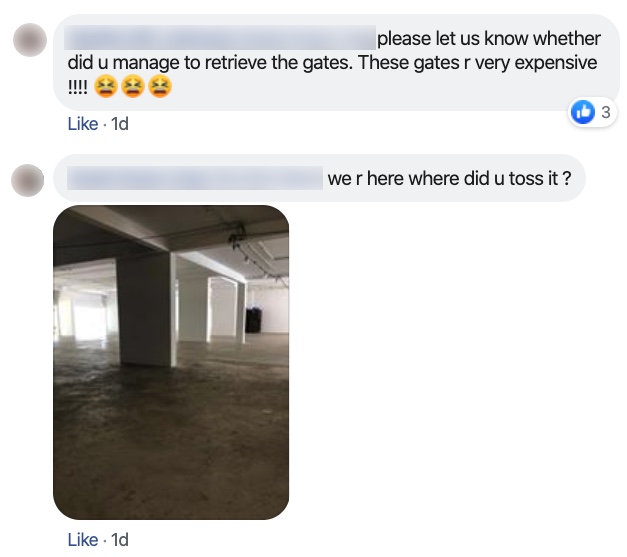 Unfortunate as it was, what’s done is done. Netizens issued some strong words to the man for his error in judgement — though he probably deserved more remonstration for assuming that foreign workers are savage enough to eat stray dogs. 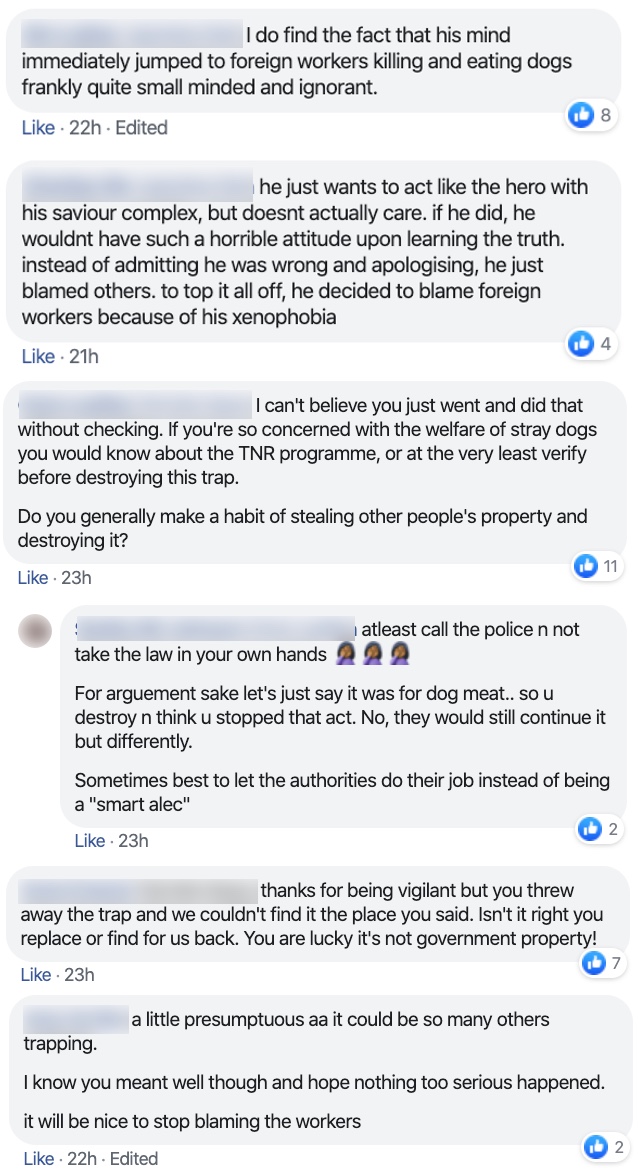 Surprisingly, the man didn’t think that he was in the wrong and told some commenters off. 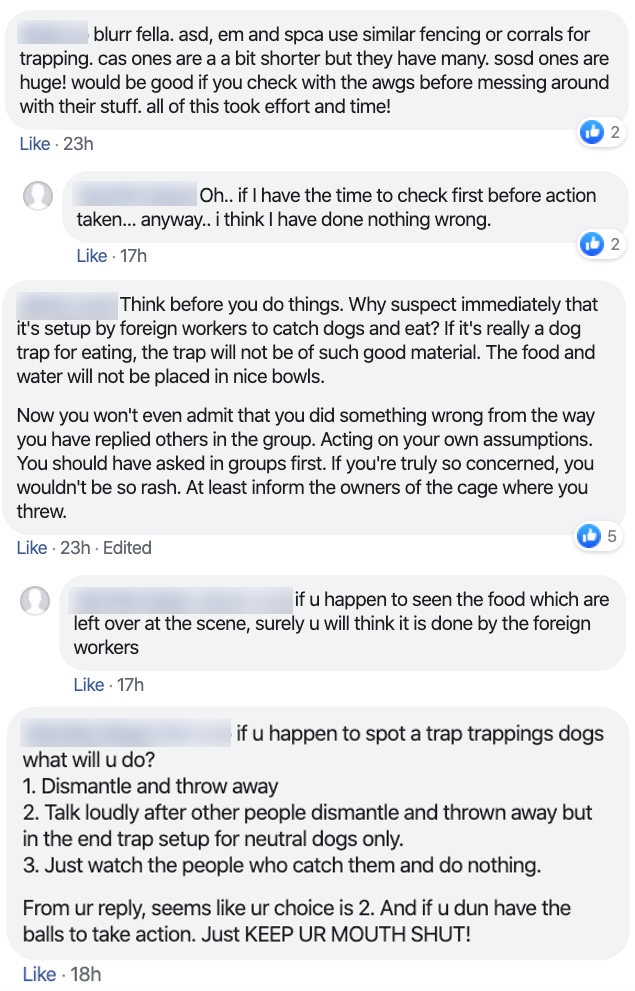