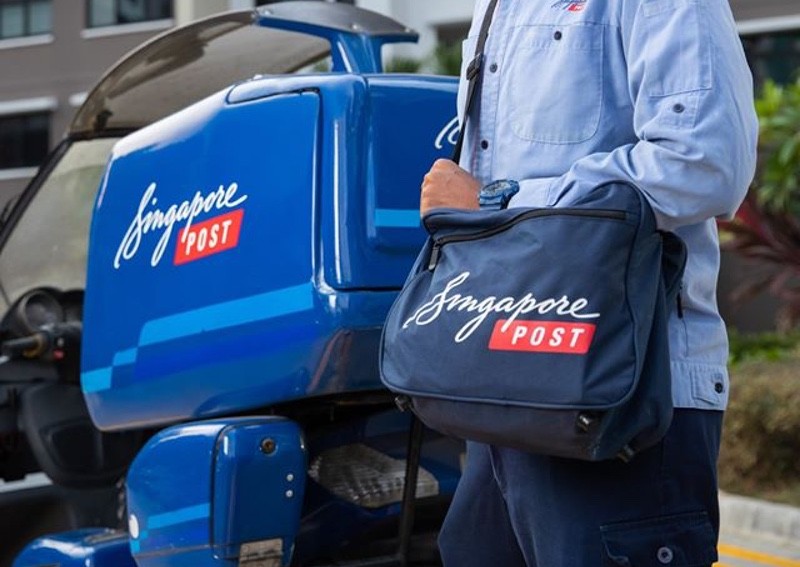 An assertive yet courteous response to a nasty customer by Singapore Post has furnished the internet in a lesson on compassion and graciousness.

Basically, this viral post on Facebook is a 101 on how to respond to trolls, especially for those working as community managers in the service sector.

The story is this: a really fed-up SingPost customer blasted the national postal service on its Facebook page on Jan 30, cursing the company’s staff to (1) get infected by the coronavirus, (2) die in a traffic accident, and (3) go to hell. From his message, it appears to be that he failed to receive an expected package on three occasions, even after re-arranging deliveries.

Responding to his caustic comment was none other than SingPost’s own Group Chief Brand & Communications Officer Robin Goh. The lengthy retort he gave is a masterclass in the art of the clapback — probably enough for readers to feel secondhand shame on behalf of the other party. Somehow, Robin simultaneously kept his cool and snapped at the same time.

In case of TL;DR, SingPost had failed in its delivery attempts twice due to security issues at a condominium. Even phone calls made to the customer didn’t manage to fix the issue. Eventually, the package was successfully delivered at a re-directed address, causing Robin to be confounded behind the angry customer’s condemnation.

But more importantly, Robin had to educate the customer on empathy.

“But what I do understand is this — while we are far from perfect; while we continue to try out best in serving the delivery needs of the nation; and even while we still make mistakes in the process of being better, all SingPost staff are human. We have families. We have loved ones. And we do not deserve such condemnation,” he wrote.

“During this difficult time of the health crisis, SingPost continues to ensure the well-being of our postmen and parcel ambassadors, so as to continue to serve the community, in good health, and in good spirits. The latter, which you unfortunately sorely lack.”

The executive could not resist a bit of grammar correction too: “Oh, and it’s ‘staff’. Not ‘staffs’.”

Who is Robin Goh?

Upon closer inspection of his resumé, SingPost’s Communications Chief is not to be trifled with. The man has a wealth of experience in corporate communications and marketing since the ‘90s, including managerial stints in Wildlife Reserves Singapore, SingHealth, Jetstar Airways, and Changi Airport Group.

Since his arrival in SingPost, the man has been busy in his endeavours to revitalise the postal service’s image and reputation. Under his tutelage, campaigns such as MyPostman — where Singapore residents can rate their neighbourhood postmen — have been rolled out. SingPost has been ramping up their social media presence too with short films and paid partnerships with media brands like SGAG and The Smart Local.

Robin’s job is not an enviable position to be in though, considering the glut of anxious, irate complaints and queries left on the SingPost Facebook page.

‘When you go too far, we can snap’

The conversation between Robin and the customer has since been deleted from Facebook, but former community manager Winston Tay had the receipts and shared it on his page. In his post, he urged everyone to have some courtesy when giving feedback to service personnel,  no matter if they’re postmen, healthcare workers, or social media managers.

“Know this: there is always someone human receiving your feedback. ALWAYS. And sometimes when you go too far, we can snap,” he wrote.

Netizens have hailed Robin for his solid shutdown of the unpleasant remark.