Microsoft survey finds Malaysian netizens among the 'most civil' online 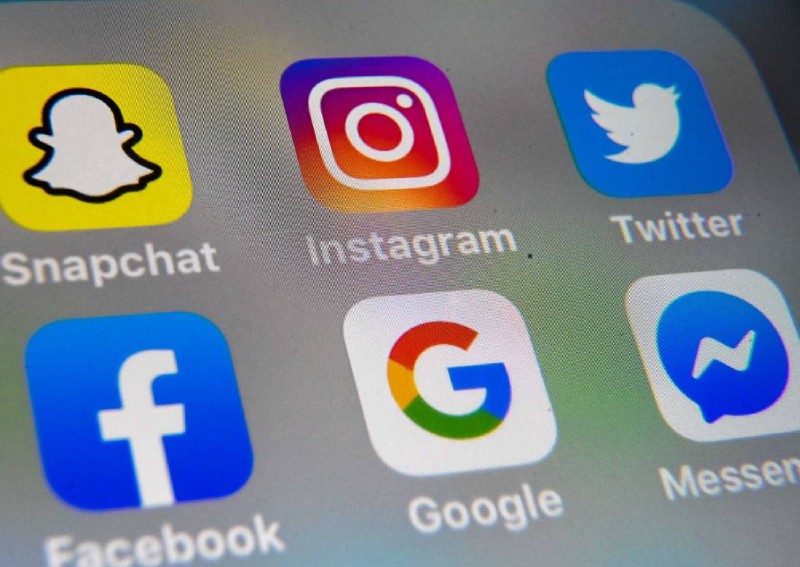 Turns out Malaysian netizens are quite a polite lot: A new Microsoft survey has revealed that Malaysia ranks fourth out of 25 countries listed in the Digital Civility Index, with a 59 per cent score.

Of the top five rankings, the United Kingdom came in first with a 52 per cent score, followed by Netherlands (56 per cent), Germany (58 per cent), Malaysia, and then the United States (60 per cent).

The Microsoft 2020 Digital Civility Index (DCI) was conducted to assess the extent of negative behaviour and online interactions as well as the Internet risks and levels of pain associated with the risk experienced by users on various social media platforms.

In the list of most common risks or unwanted forms of interactions online, it was revealed that 25 per cent of the 500 Malaysians (adults aged 18-74, and teenagers aged 13-17) involved in the survey have experienced unwanted sexting.

Other forms of unwanted interaction include online harassment which was experienced by 24 per cent of respondents, followed by hoaxes, scams and fraud (20 per cent), trolling (19 per cent) and hate speech (18 per cent).

As for risk trends associated with different forms of incivility online, 98 per cent said they have suffered pains from online risks and 76 per cent worried about experiencing the risks again.

Meanwhile, 68 per cent said they have experienced a form of online risk more than twice and 43 per cent revealed the risks took place within the past week or month.

Of the topics that drive the most incivility online, 49 per cent of Malaysians polled listed religion as the most controversial topic, followed by politics (39 per cent), sexual orientation/race (37 per cent), and physical appearance (28 per cent), with social media listed as the most common online space for abusive behaviour, predominantly Facebook, Twitter and Snapchat.

The company encourage users to be a part of its Digital Civility Challenge to make the Internet a safer space for everyone. It recommended users to take the time to pause before replying to others online and to respect cultural differences.