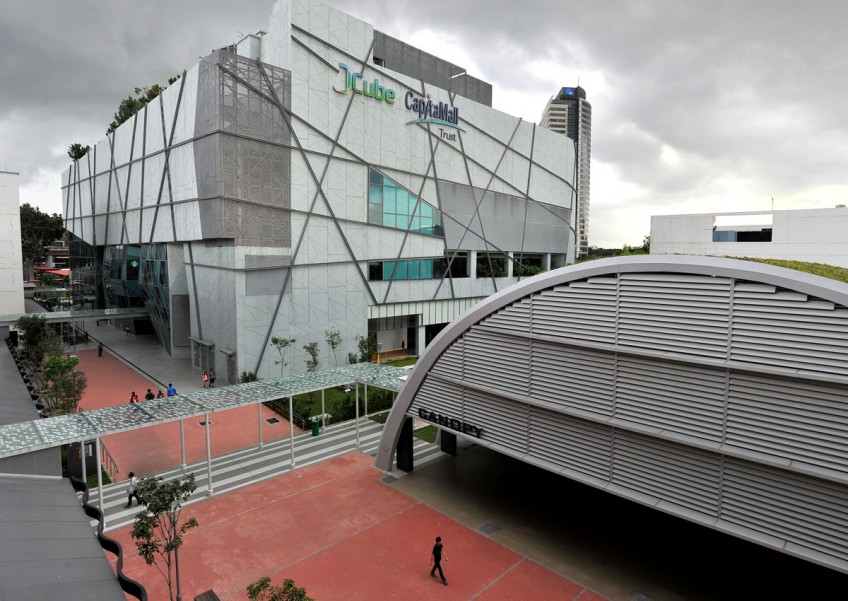 Fourth telco hopeful MyRepublic has started its 4G mobile service trial as it makes a serious play for a licence to offer mobile services here.

During the two-month trial, some 1,000 members of the public will get to test voice calls and unlimited data use over its 4G network. The test is confined to certain public areas such as the Jurong East bus interchange and MRT station, as well as spaces outside JCube mall.

The Infocomm Development Authority (IDA) has yet to award the fourth telco licence.

What MyRepublic received is a provisional licence to take part in IDA's trial of HetNet, or heterogeneous network, in Jurong Lake District.

In its final dash towards an airwave auction slated for early next year that would result in the naming of the fourth telco, MyRepublic managing director Yap Yong Teck said: "The trial will prove that our proposed network, built on a combination of macro and small cells, and Wi-Fi equipment, works."

The company plans to roll out a nationwide network and start commercial service by the end of 2017, should it get the licence. It is not the only player in the race as another company, Consistel, is also competing for the licence.

This is about a quarter of what it cost telcos in the past as MyRepublic will be building only 4G capabilities, but not 2G or 3G even though the latter could come in handy when the main network goes down.

Specifically, less equipment will be needed as 4G technologies are four times faster than 3G and can pack up to five times more data.

Savings will also come from leasing cheaper Internet links from the government-backed national fibre broadband network, Mr Yap said. These links are needed to connect its mobile base stations to the Internet.

Such fibre links are traditionally provided at commercially negotiated rates by Singtel, which is the only other entity that has a nationwide fibre network.

Consumers are holding MyRepublic to its promise of reviving unlimited data bundles at an affordable rate. These bundles currently cost more than $200 a month.

Bank executive Nickolas Kwang, 21, said: "I miss the generous 12GB data plan I had before."

Mr Kwang, a participant in the MyRepublic trial, said he is testing the network for its video-streaming quality.

Mr Mike Ang, president of the Association of Telecommunications Industry of Singapore, said: "This trial is as much for publicity as it is for showing IDA that the company has acquired the expertise to build a mobile network."