Bad news for those that live in the US, as Netflix has decided to pull the plug on its 30-day free trial earlier this month.

According to a Netflix spokesperson (via Variety), the streamer is “looking at different marketing promotions in the U.S. to attract new members and give them a great Netflix experience”. 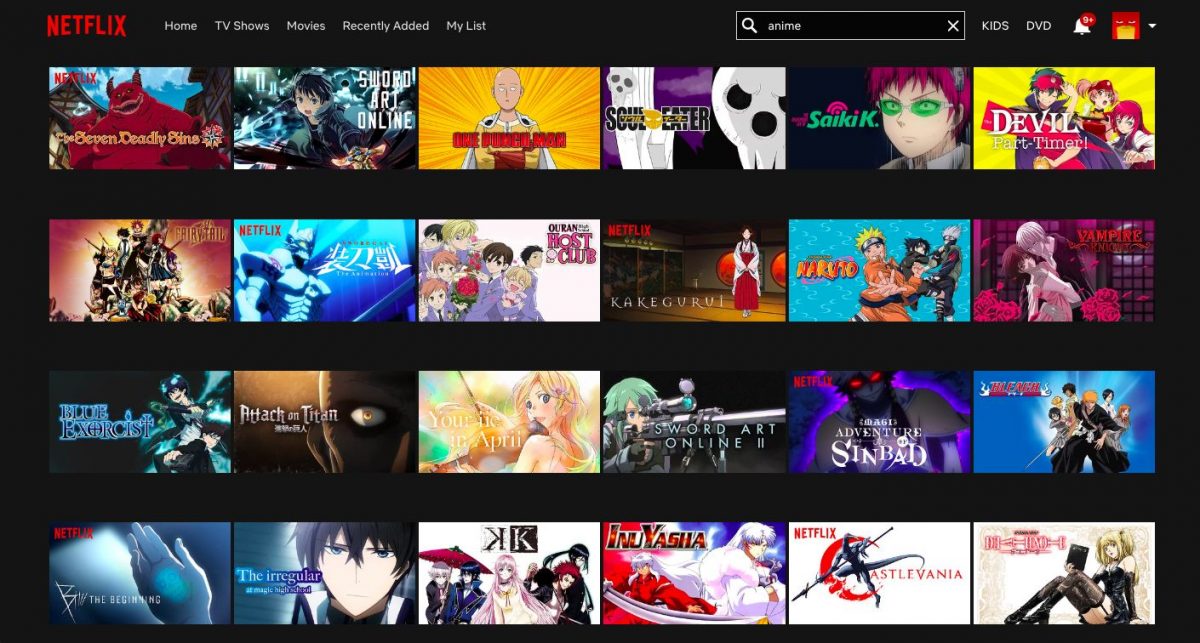 Of course, this comes in the form of the Netflix Watch Free website. First launched in August, it is a stripped-down version of the streamer’s extensive catalogue, and offers the pilot episode of some of its more popular original series and movies, including Stranger Things, Bird Box, Murder Mystery, Elite, and When They See Us. Beyond that, however, viewers are then prompted to sign up for a full membership.

However, those outside the US, things look much more peachy. Geek Culture reached out to Netflix Asia, and can confirm that the 30-day free trial is still in effect in Asian countries such as Singapore and South Korea.