Afraid of being branded a narcissist for carrying around a selfie stick? Just tell your friends you are carrying a power bank - and you will not be fibbing.

The Ye!! FantaStick BA700 is a three-in-one extendable smartphone selfie stick with a detachable Bluetooth remote shutter and a built-in 2,800mAh power bank.

Not only can you extend the selfie stick from 25cm to 113cm to capture a wefie at a variety of angles, you also do not have to worry about your smartphone's battery going flat because you have a power bank on hand.

Incipio Feather Shine for iPhone 6 Plus 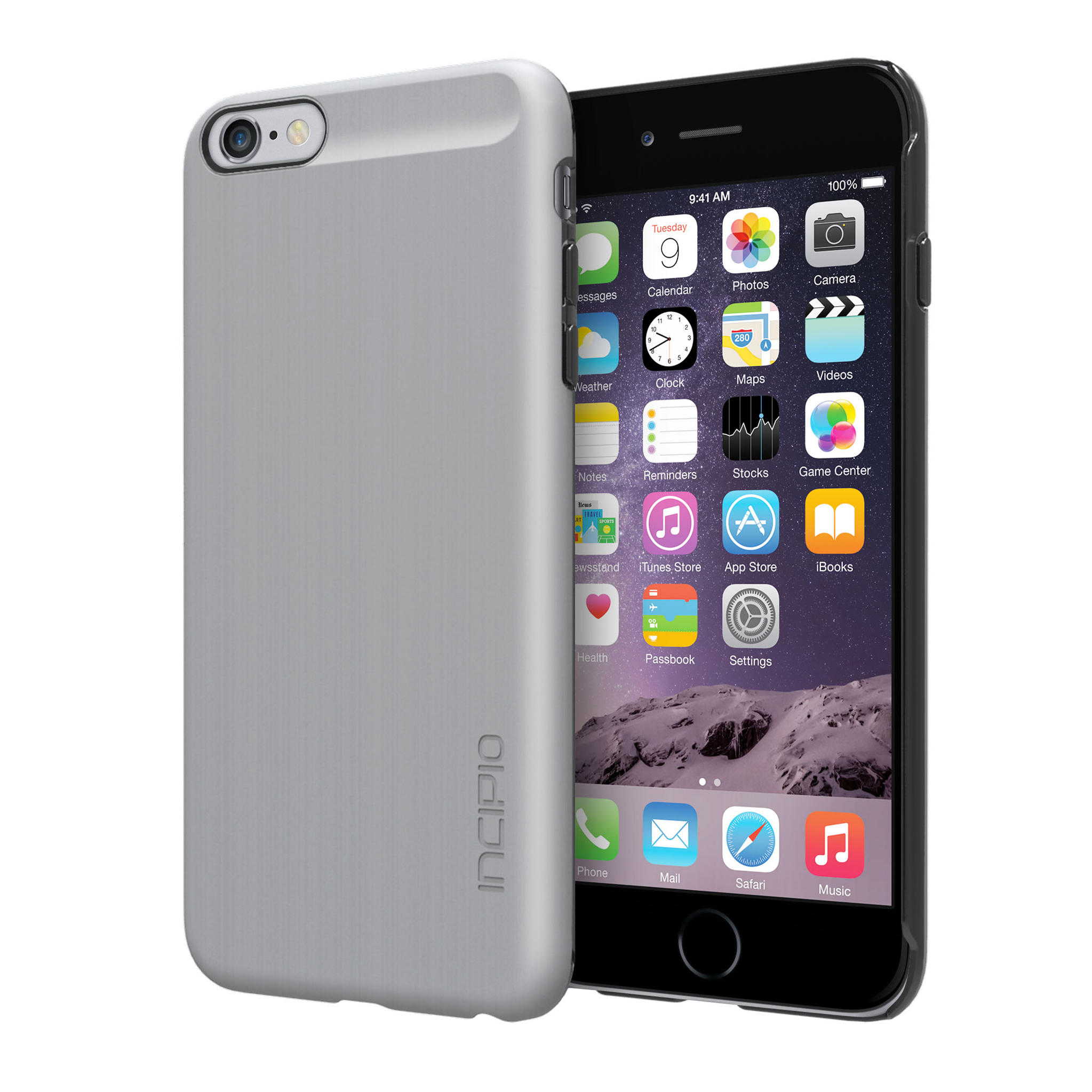 Incipio's Feather Shine snap-on case for the Apple iPhone 6 Plus has a rigid polycarbonate frame with a premium brushed aluminium-like back.

On the inside, an ethylene-vinyl acetate soft pad cushions your iPhone. The case comes in black, gold, silver and white. 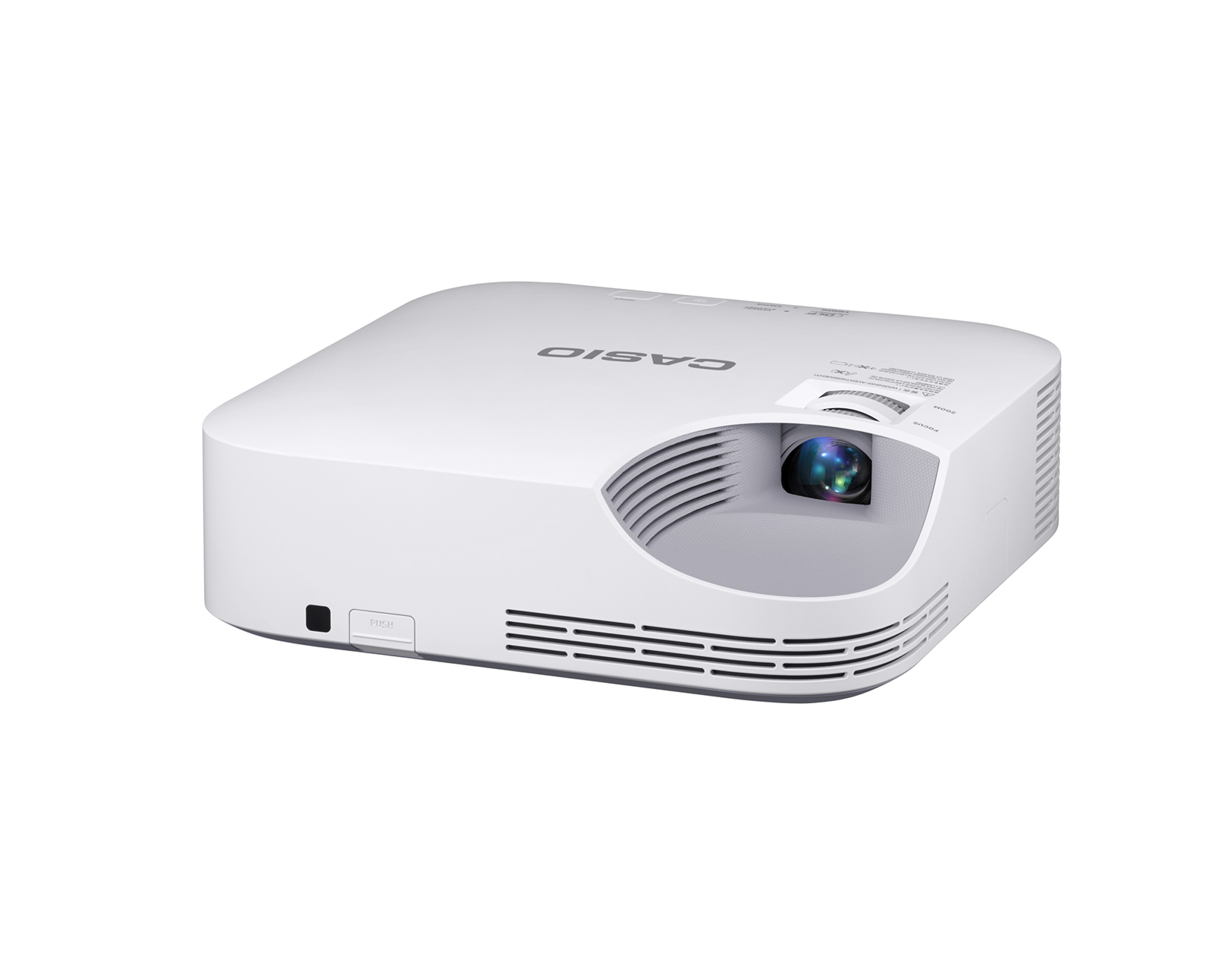 Pricing unknown, available in the second quarter of this year

Many projectors often take an eternity to start up, but not for the new Casio XJ-V1. Start-up and shutdown are almost instantaneous and it achieves full brightness in under five seconds, according to Casio.

The XJ-V1 uses a hybrid light-source technology, which applies lasers and LEDs to project images of up to 300 inches with a 20,000:1 contrast ratio and 1.07 million colours. 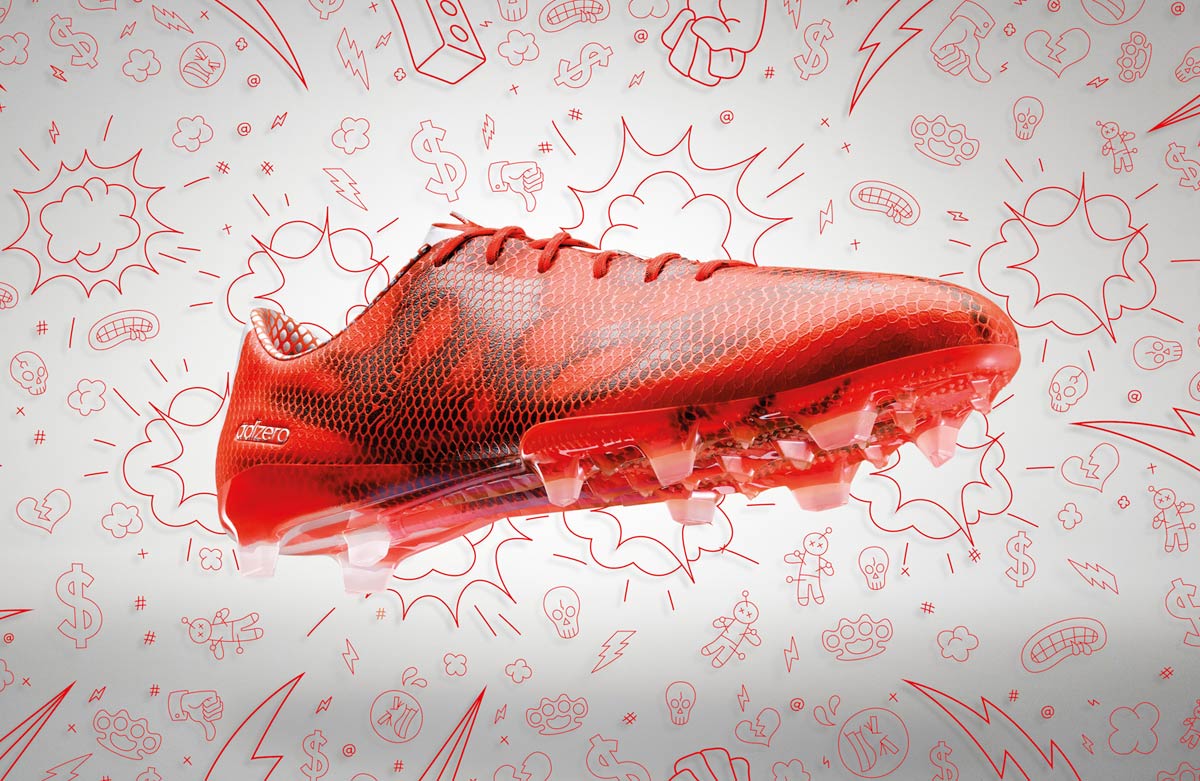 Adidas was quick to show off its latest range, which includes the adizero f50 2015.

The shoes are designed for maximum speed and manoeuvrability. Their uppers have an Adidas' 3-D dribbletex layer for better speed while dribbling under wet or dry conditions. This layer also gives the boots a unique snakeskin look.

A new grip texture on the outsole provides better control. Under the forefoot is a stud configuration inspired by sprint spikes. 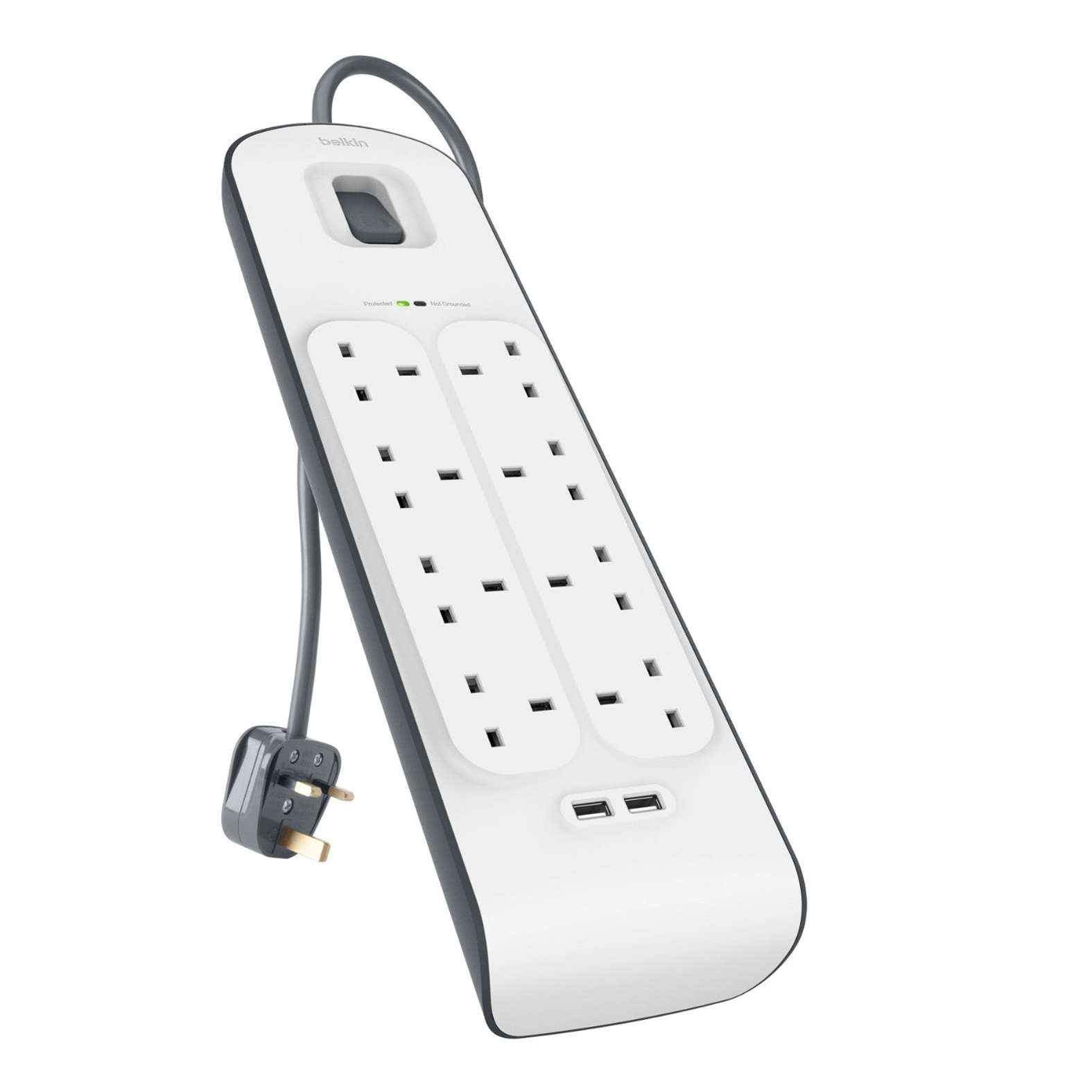 Singapore is one of the lightning capitals of the world, so using a power-surge protector is a good idea.

Belkin's Surge Plus power extender-cum-surge protector can shield your gadgets from up to 900 joules of power surge.

It offers eight AC power outlets for your devices and two USB ports, so you can charge your mobile devices via a USB cable, without taking up an outlet. 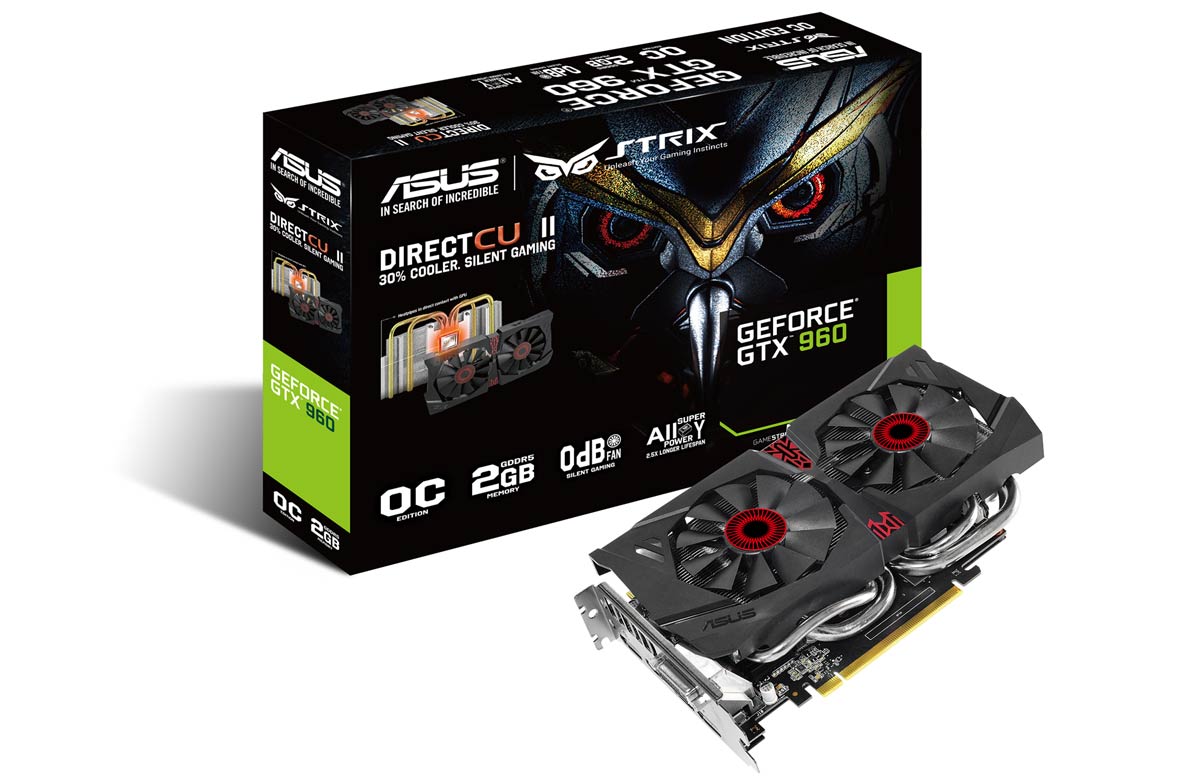 It comes with Asus' exclusive technologies, such as DirectCU II, for cooler and faster performance, as well as silent fan technology for silent light gameplay. It has a DVI port, an HMDI port and three DisplayPort outlets supporting 4K and UHD resolutions.

This article was first published on Feb 04, 2015.
Get a copy of Digital Life, The Straits Times or go to straitstimes.com for more stories.