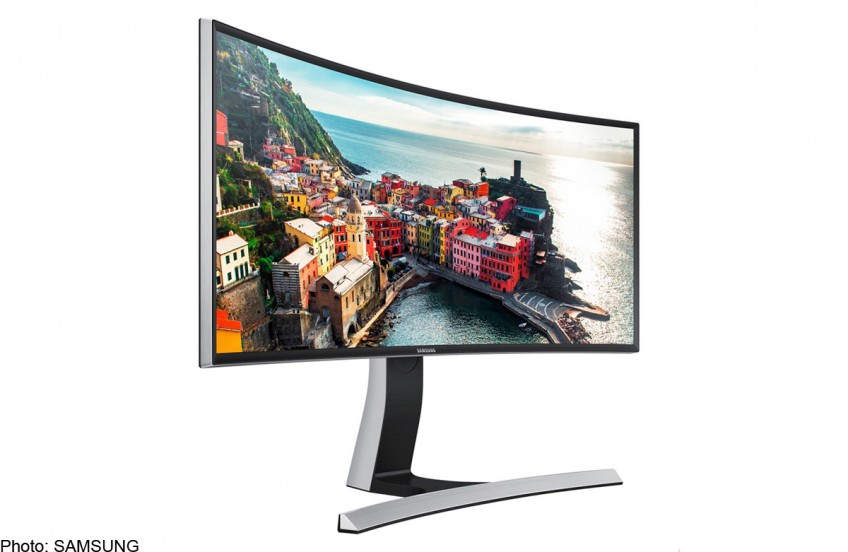 Casio has carved out a niche with its selfie-centred cameras. And its latest Exilim EX-ZR3500 continues in the same vein.

It has a 1/1.7-inch 12.1-megapixel CMOS image sensor with a 3-inch display that can be flipped 180 degrees for that perfect selfie. There is even a front shutter-release button for selfie shots. With Make-up Plus mode to capture you with flawless radiant skin, what's not to love?

But it is not all about selfies. The camera has an 18x optical zoom lens, so you can take close-ups as easily as wide-angle shots.

Belkin's Qode Ultimate Pro Keyboard for iPad Air 2 makes a sterling attempt to live up to its name as the ultimate keyboard for your iPad Air 2.

Made of aircraft-grade aluminium for a premium feel, the Bluetooth keyboard is backlit and offers three levels of brightness. It can be paired simultaneously with two Apple devices, so you can toggle from one to the other by pressing a button.

The package includes an iPad Air 2 case whose magnetic flap allows you to position your iPad for two viewing angles. You can also remove the iPad from the case and place it in either portrait or landscape mode. It comes in black or white.

You might have multiple monitors, but the flat-screen monitors placed at different angles can cause eye strain. So, a curved monitor, such as Samsung's 34-inch SE790C, presents less of a problem.

With a contrast ratio of 3,000:1 and a brightness level of 300cd/m2, its images show deep blacks, vivid colours and fine details.

Pebble, the tech poster boy of the crowdfunding site Kickstarter is back. The original Pebble smartwatch raised more than US$10 million (S$12.5 million) and garnered rave reviews. Now, there is the Time Steel.

Like the original, the new one uses an e-paper display, but now, it is in colour. Time Steel has a microphone for responding to notifications. It comes in a stainless steel casing, with a leather or stainless steel watch strap. The watch comes in black gunmetal, silver or gold.

Its best feature may be its estimated maximum 10 days of battery life.

Its maker calls iRig 2 the Swiss Army knife of sound. This guitar interface's new 1/4-inch output jack can be used with an amplifier without an adaptor.

Its 1/4-inch instrument input port allows you to plug in any guitar, bass or line-level instrument. Its 1/8-inch headphone output connector will work with an iPhone, iPod Touch, Mac and selected Android devices.

An input gain thumb wheel lets users dial to their preferred settings to get their set-up ready to rock 'n' roll.

Runners with a neutral running stride love the New Balance 890 series of shoes for its responsive ride, durability and thick cushioning. The new 890v5 is no different.

Like other shoes in the series, it has an 8mm midsole offset, which is the height difference between the heel and forefoot, to provide plenty of cushioning for a midfoot strike.