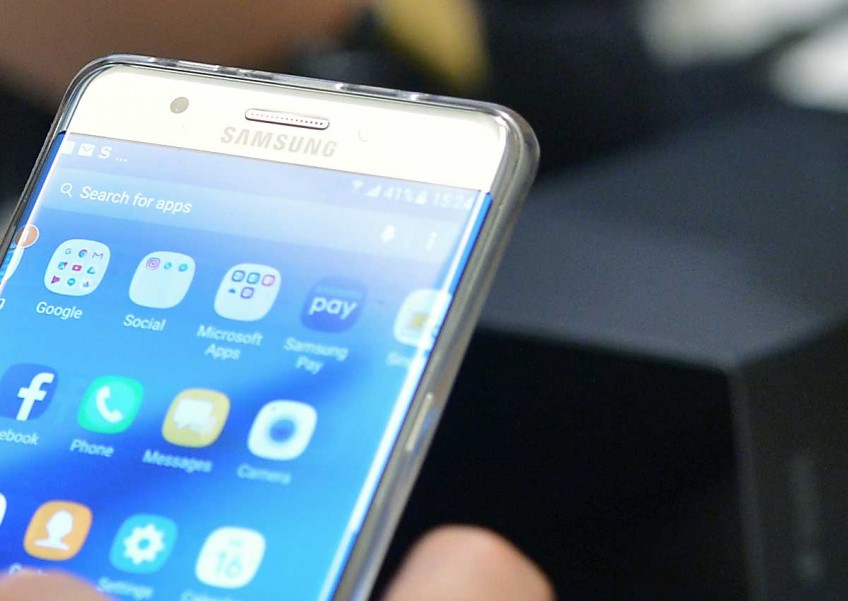 Curious about the Samsung Galaxy S8? Let us direct you to all the leaks, leaks, and leaks.

We're just over one week away from the actual launch of the flagship smartphone, and still, the leaks keep coming.

Read also: Samsung to expand in US, shift some manufacturing

On Sunday, mobile reporter Evan Blass shared some purported front and profile images of the Samsung Galaxy S8 and S8 Plus in colors he called "black sky, orchid grey and arctic silver."

Past clues suggested the phone would also come in violet, so is that what's meant by "orchid grey?" We'll have to wait and see.

Little more is revealed about the smartphone, but some past rumours are again confirmed: Blass' image shows a distinct lack of home button or fingerprint sensor on the front screen, for example, as well as rounded screen corners.

The Galaxy S8 will finally launch on March 29. At this point, there may be few surprises left.