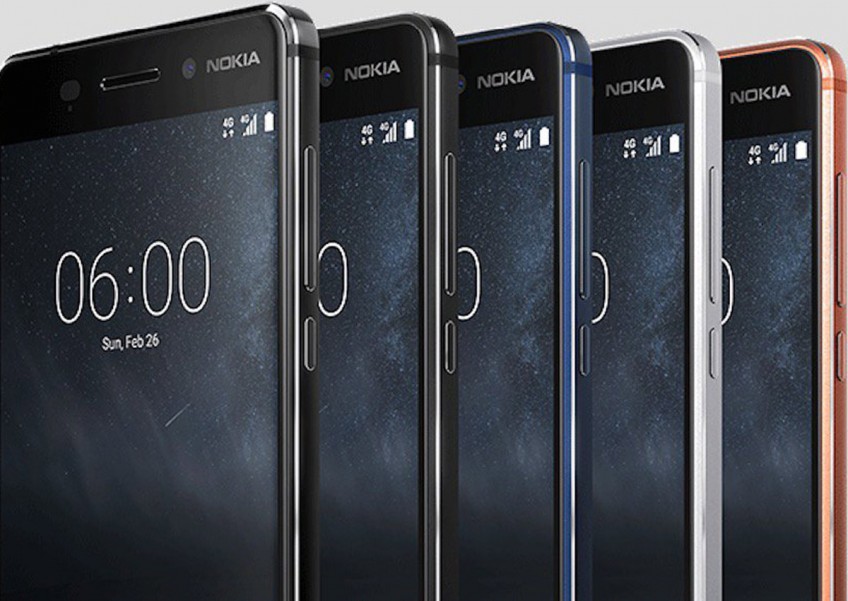 A recent tweet has confirmed that the new line of Nokia smartphones has been planned to be released on the global market.

Rather than as an announcement, the tweet was posted in response to a Twitter user who asked about a release in the United States of the new Nokia android smartphones.

These new smartphones were unveiled at the Mobile World Congress last month: the Nokia 3, Nokia 5 and Nokia 6.

Each features a version of Android Nougat that is as close to vanilla as possible.

This means there will also be no pre-loaded third-party apps or UI customisations and regular security updates.

The Nokia 6 is the largest of the devices with its 5.5-inch display.

Under the hood, it's equipped with a Qualcomm Snapdragon 430, 3GB of RAM and 32GB of internal storage.

It has a 16-megapixel rear camera and an 8-megapixel shooter in the front. Color variations include copper, silver, blue and matte black.

The new Nokia phones are designed and distributed by HMD Global, the company that currently holds the license for Nokia for mobile devices.