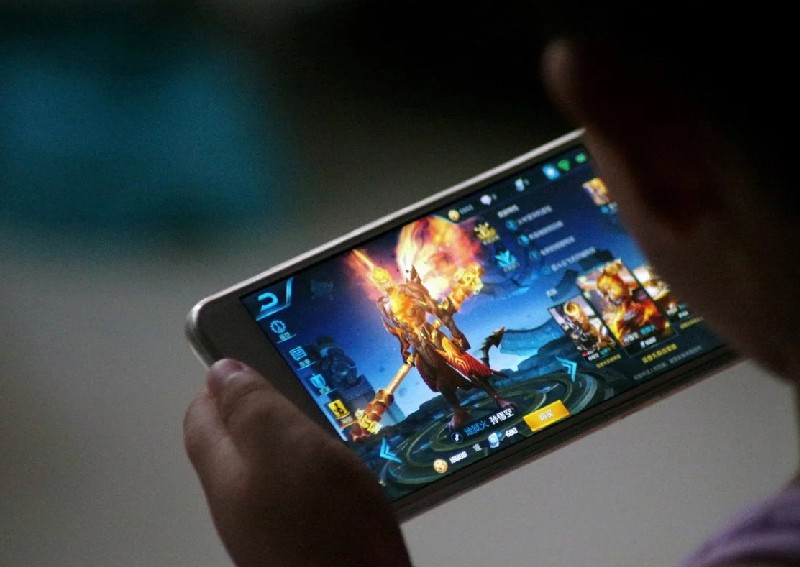 China's gamers were the largest group of victims amid a spike in internet scams during the country's coronavirus outbreak as millions of quarantined people turned to online games to alleviate boredom.

Liewang Platform, a website where Chinese internet users can report online fraud cases, found that scammers were out in force during the outbreak, which has so far sickened more than 81,000 in China and resulted in almost 3,300 local deaths.

Fraud cases tracked by the platform soared 47 per cent year on year to 3,243 from January 24 to March 13, the period when the pandemic wreaked havoc on China and saw hundreds of millions of people confined to their homes.

The biggest group of victims were young online game players, who reported 550 cases, according to an analysis of the Liewang data by Qihoo 360 Technology, a Chinese internet security company.

Online fraudsters are always quick to exploit the vulnerable but the coronavirus outbreak, which saw a huge spike in the number of people turning to mobile games to alleviate boredom, delivered an even larger pool of potential victims among China's 800 million internet users.

A typical scam in these cases would involve the sale of a game account or game assets at very low prices, which then turn out to be fake.

"Younger players are the easiest to be scammed," the Qihoo 360 report said. "They have more time to play games… The fraud increased with the rising level of trading in game accounts and items."

Most of China's blockbuster gaming titles have seen a surge in play time and in-game purchases since January, which was further fuelled by the release of new titles.

Tencent's Honour of Kings led the charts with daily active users surpassing 100 million over the Lunar New Year holiday, compared with the average level of around 60 million to 70 million, according to Nomura.

Financial fraud was second to online gaming when it came to scams during the outbreak period, with 522 cases reported from people seeking financial help after they faced delays in returning to paid jobs, according to the Liewang data.

In the early stages of the outbreak, which later became a global pandemic, fears about getting sick because of a shortage of face masks also created a situation that was exploited by scammers, resulting in many people becoming victims of online mask fraud.

With demand for masks far exceeding supply, many Chinese turned to online channels such as WeChat groups and the Twitter-like Weibo platform to look for possible supplies.

However, "swindlers provided fictitious supply to satisfy the urgent demand, so fraud related to masks was rising," said the Qihoo 360 report, without citing numbers.