“We are proud of the work that we accomplished with TopBuzz, but have determined that other areas of the business should be our priority going forward,” a ByteDance representative said on Friday in a statement sent via WeChat.

The app’s Japanese version, however, was still on Google Play as of Friday.

TopBuzz, which used machine-learning technology similar to TikTok’s to help recommend content to users, was launched by ByteDance in the overseas market in 2015. 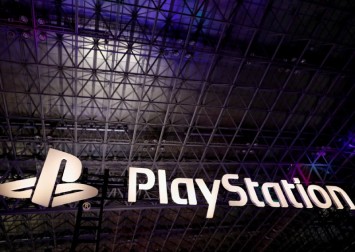 It was designed as the international version of Chinese news aggregator app Jinri Toutiao, which was the start-up’s first major hit before gaining a wider audience with short video app Douyin on the mainland and its international counterpart TikTok around the world.

The decision to shut down TopBuzz shows how ByteDance has struggled to crack the overseas news app market as well as replicate the broad success of TikTok, one of the world’s most downloaded non-game apps since its launch in September 2016.

TopBuzz had a total of 20,000 downloads globally in April, according to data from app analytics firm Sensor Tower.

On its website, TopBuzz said it had 36 million monthly active users worldwide, and carried content from 200,000 publishers and creators.

The demise of TopBuzz stands in stark contrast with the success of a smaller Chinese-backed rival, Particle Media’s News Break.

Founded in 2015 by Chinese media veteran Jeff Zheng Zhaohui, News Break was the top free news app on the US App Store for at least 34 days between March and April, according to mobile data and analytics firm App Annie.

ByteDance, however, continues its efforts in the news aggregation app market segment through News Republic, which the start-up acquired in 2017. 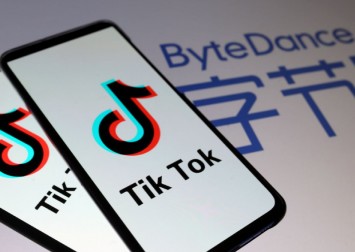 While News Republic has no huge international following, it remains active in various countries. Recent data from Sensor Tower showed that this app is not available in the US, Canada, Britain and Australia.

Despite its setback with TopBuzz, ByteDance still draws some 1.5 billion monthly active users to a family of apps that includes TikTok, Douyin and Jinri Toutiao.

The world’s most valuable tech start-up recorded more than US$17 billion (S$24 billion) in revenue and more than US$3 billion in net profit last year, according to people familiar with the matter cited in a Bloomberg report.

Its valuation has risen at least a third to more than U$100 billion in recent private share transactions, people familiar with the matter said in a separate Bloomberg report.

That reflected expectations from investors that ByteDance will keep pulling in advertisers via its most popular apps, despite the economic disruptions caused by the pandemic.