Gaming hardware company Razer is expanding its payments network through a partnership with Visa, which will allow Razer’s e-wallet users to pay at 54 million Visa merchants globally.

Without the need for a bank account or a credit card, up to 60 million users of Razer’s online payments service, Razer Pay, will be able to use the newly-developed virtual prepaid solution by Visa in their e-wallet to make payments wherever Visa is accepted, according to an announcement by Razer’s fintech arm and Visa on Monday.

The partnership is mainly aimed at tapping into the under-banked, tech-savvy population in Southeast Asia that is undergoing a shift to digital payments. Only 27 percent of Southeast Asia’s 600 million people have a bank account, according to KPMG. Yet, 51 per cent of them are monthly active internet users, according to a report by Google and Temasek in 2017. 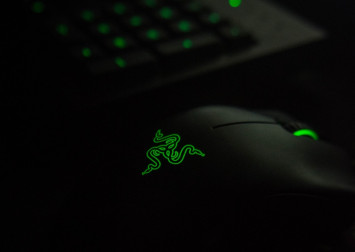 Southeast Asia has seen its mobile payments landscape grow rapidly in recent years, driven by high mobile penetration rates and the popularity of mobile services. Vietnam, for instance, has seen the highest growth globally in mobile payments use in the past year, with six Southeast Asian countries, including Singapore and Malaysia, in the top 10 markets for the shift to mobile, according to a survey by PwC in April this year. The adoption rates for mobile payments in Singapore and Malaysia are 46 per cent and 40 per cent respectively.

The shift from cash to smartphones has also been pushed by the government. The Singapore government, for instance, has tried to nudge its population to embrace mobile payments. In the latest measure, the city-state has pledged to reduce cash withdrawals at automated teller machines and phase out paper checks by 2025. 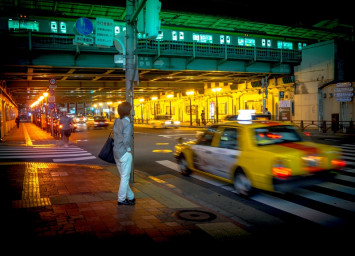 The partnership should help Razer expand its share in a highly fragmented payments sector in Southeast Asia, where each market in the region has multiple digital wallet services from different players. Some of the bigger e-wallet players include GrabPay and Go-Pay, respectively operated by ride-hailing firms Grab and Go-Jek. Chinese tech giants Alibaba Group Holding and Tencent Holdings, which pioneered the mobile payments trend in China, have also expended into the region with Alipay and WeChat Pay.

The idea for the gaming gear maker to build a payments service began with a pitch on Twitter in 2017, when founder and chief executive Tan Min Liang offered to build an e-payments system for Singapore in 18 months in response to a post by Singapore Prime Minister Lee Hsien Loong on the social platform.