The advancement in technology in the 21st Century has brought about some really innovative, and even cost-efficient, gadgets to improve everyday life.

50 years ago, the idea of a portable or even wireless sound system was scoffed at.

Today, you can find at least one such device in virtually every household.

And usually, the prices for these items can easily go under $100, or even $50 for that matter.

But for a brand such as Ruark Audio, it's all about living the high life.

The UK-based company, which has been around for 35 years manufacturing traditional yet timeless cabinet-style speakers, is taking its first steps in the Southeast Asian market.

At the inaugural Ruark Audio launch in Singapore earlier this week, Geek Culture managed to sample the sounds of the company's four newest speaker systems.

They include the petite but powerful MR1, MRx, R5, and the flagship R7. 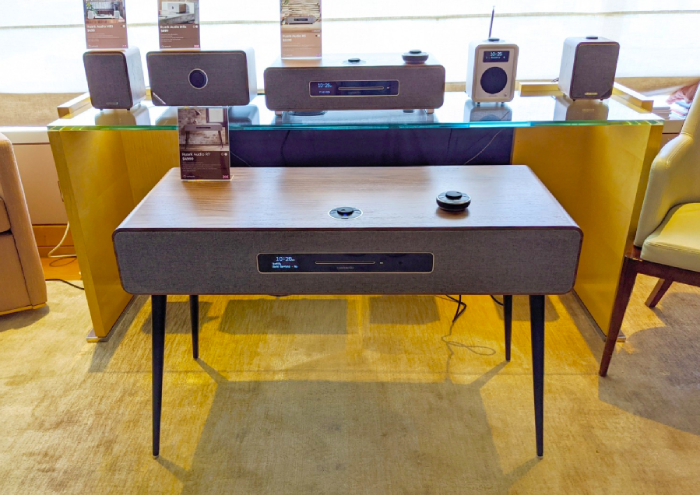 Given the landscape of voice-activation and touch functionality, Ruark Audio speakers may lose out in that sense.

The company prides itself in its traditional approach, however, embracing analogue control knobs that make for ease of access, especially to consumers of generations past, who may still struggle to deal with the intricacies of today's technology.

Also, almost all of the speakers need to be wired in, which might put off potential consumers.

Still, they come with rudimentary 21st-Century attributes, such as Wi-Fi and Bluetooth connectivity, so the modern touch isn't totally lost.

The true strength of these speakers comes in their audio, thanks to the class A-B amplifiers and Ruark's full-range sound drivers installed in them. 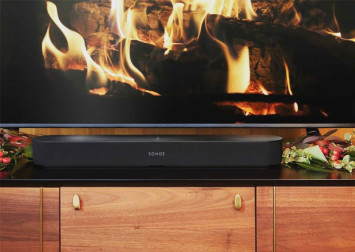 And for what they're worth (we'll give the lowdown on price points in a bit), they're certainly not for the faint of heart, and only for the most passionate (and probably coin-heavy) audiophiles out there who want a good mix of classic and modern in their audio.

When looking at the series as a whole, the Ruark Audio R7 stands out most obviously.

Part-table, part-radio, part-Bluetooth speaker, this speaker system gives off the classic radiogram vibes of the 1970s and is built to last.

Its rounded chassis is hand-crafted from high-quality walnut, when combined with its pointy legs, gives off not only a timeless design, but one that easily fits into any modern space.

A control knob rests at the top of the R7, but it also comes with the company's trademark Rotodial, which allows users to operate it from a distance.

In keeping with the traditional vibe of radiograms, the R7 also possesses a CD player for anyone who still wants to enjoy music from their stacks and stacks of CDs that have no doubt slowly collected dust after years of neglect.

And as Ruark's flagship speaker, the R7 packs some really powerful sound from the get-go, thanks to its class A-B amplifier, which boosts all ranges to incredible levels.

It might not look much, given its simplistic design, but it is sure to deliver the sonic goods at a house party. 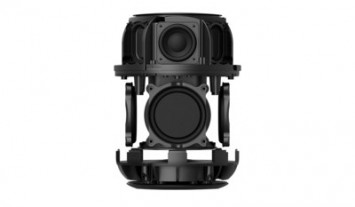 However, the R7 comes with a most ostensible price point of $4,999.

If you can afford it (and probably need a new coffee table to boot), however, it will certainly be an audio investment of a generation.

A step down from the R7 is the Ruark Audio R5.

This soundbar-like cabinet speaker offers a much more space-friendly alternative to its table-esque sibling.

While it lacks the table legs and whatnot, it also comes with the signature Rotodial for ease of use, as well as a CD player to boot.

Plus, it also comes with Wi-Fi streaming and Bluetooth, and looks great just about anywhere in your home. 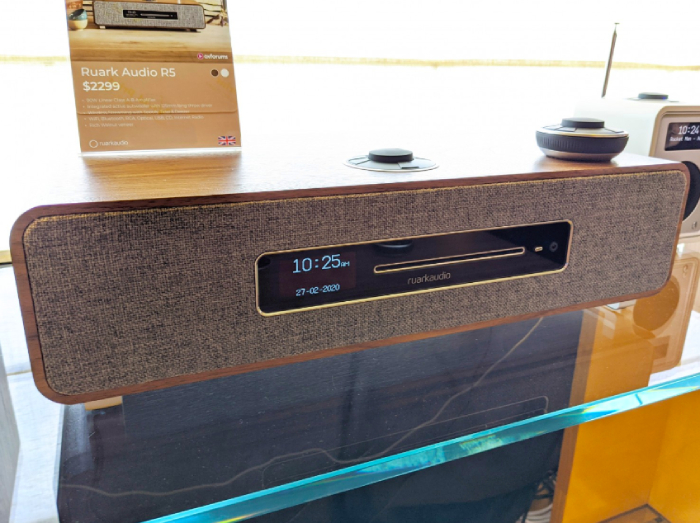 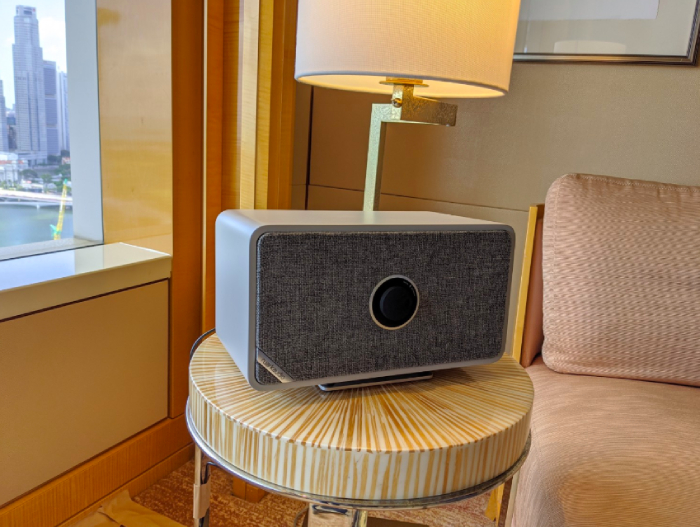 The MRx will retail for $699. PHOTO: Geek Culture

The final two items that Ruark introduced to the Little Red Dot are some of its more affordable ones.

The first of them is the MRx.

Of all the speakers here, the MRx most closely resembles the classic '70s hi-fi speakers in both size and design.

While it can certainly operate on its own without issue, it complements the R5 and R7 best, as it can connect to either device via Wi-Fi, allowing one to enjoy their music anywhere in their home.

ALSO READ: Ask the experts: Setting up a home theatre system in your HDB flat

Finally, we have the dual MR1 speaker system.

This pair of petite speakers are the most portable and space-friendly of the bunch.

But like its larger brethren, it also packs Ruark's A-B amplifier, allowing it to punch above its weight sonically.

Furthermore, it is a little more versatile in that it can function as a mono unit, in case you can only pack one for your next holiday. 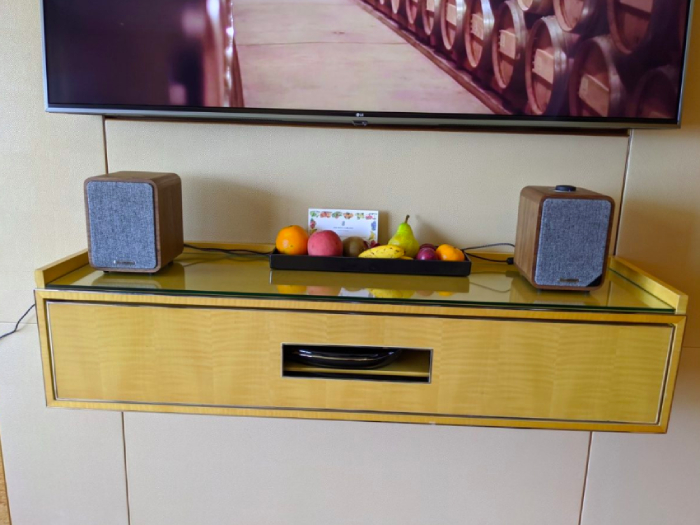 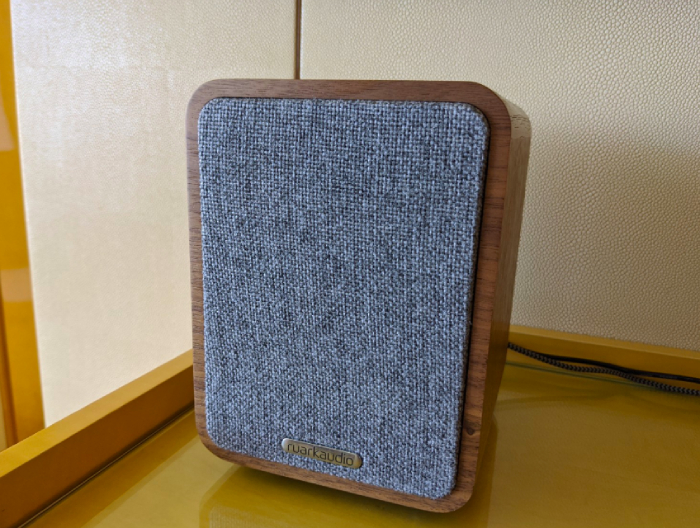 All of the Ruark Audio devices are available in Singapore now at Musica Boutique @ ION Orchard and selected iStudio stores across the island.