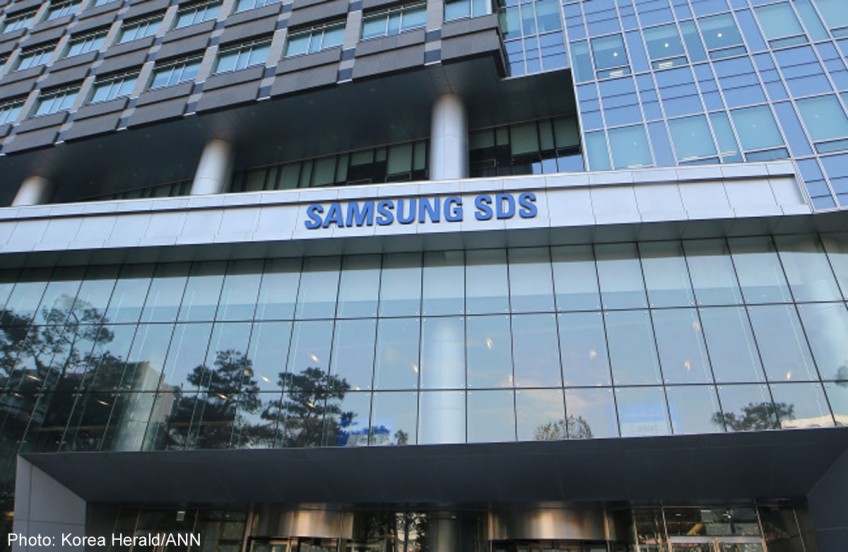 SEOUL - Samsung Electronics Co Ltd said on Thursday that all its new smart television products launched in 2015 will be powered by the Tizen operating system, marking a fresh effort by the company to increase the usage of the software platform.

"We hope that other TV makers will also use it and help build an ecosystem that will help the platform grow." Televisions would be an addition to the modest stable of Tizen products, which consists of a few smartwatches and cameras despite years of development and support by the world's top maker of smartphones and TVs.

The platform represents the most visible effort on the software front by Samsung, which has sought to free itself from Google Inc's Android platform.

But Tizen has so far failed to take off, due in part to Samsung's failure to launch a smartphone powered by the system. Some analysts are sceptical about the platform's viability despite Samsung's standing as top smartphone maker, especially as Android and Apple Inc's iOS tighten their grip in the smartphone sector.

Developers say that until there is a meaningful user base for Tizen they will have little incentive to make innovative software applications for the system, deemed crucial if Samsung is to convince wary consumers to try it out.

While the launch of Tizen-based TVs will increase the platform's user base, it is unclear if that alone will be enough to pique developers' interest. Users of smart TVs tend to use fewer apps than they would on smartphones.

Still, the operating system is expected to play a key role in Samsung's smart-home business. Tizen can also run on devices with low computing power such as refrigerators and washing machines, offering a way for users to monitor and control such devices remotely.

Samsung did not give sales targets for Tizen-powered TVs.