US Customs and Border Protection (CBP) announced on Friday that it seized 2,000 counterfeit Apple earbuds shipped from Hong Kong.

But photos it provided show they could actually be real products from OnePlus, a legitimate Chinese gadget brand.

The boxes of the earbuds clearly indicate that they are OnePlus Buds, as first reported by American tech news outlet The Verge.

OnePlus is a Shenzhen-based smartphone brand owned by BBK Electronics, which also owns Oppo and Vivo. The company’s new earbuds are currently available in the US on the OnePlus website for US$79 (S$110)

THAT'S NOT AN 🍎 —CBP officers at JFK Airport recently seized 2,000 counterfeit Apple AirPods from Hong Kong, valued at $398K had they been genuine.Details via @CBPNewYorkCity: https://t.co/XMgjkfT56i pic.twitter.com/Ofn9REJ9ZB

Despite the OnePlus branding, US customs officials seemed to believe the earbuds were counterfeits of Apple’s AirPods.

An announcement posted on the CBP website said the shipments, destined for the state of Nevada, were intercepted at New York City’s John F. Kennedy International Airport.

“CBP Officers are protecting the American public from various dangers on a daily basis,” a field operations director was quoted as saying.

He added that the operation was “a direct reflection of the vigilance and commitment to mission success by our CBP Officers daily.” 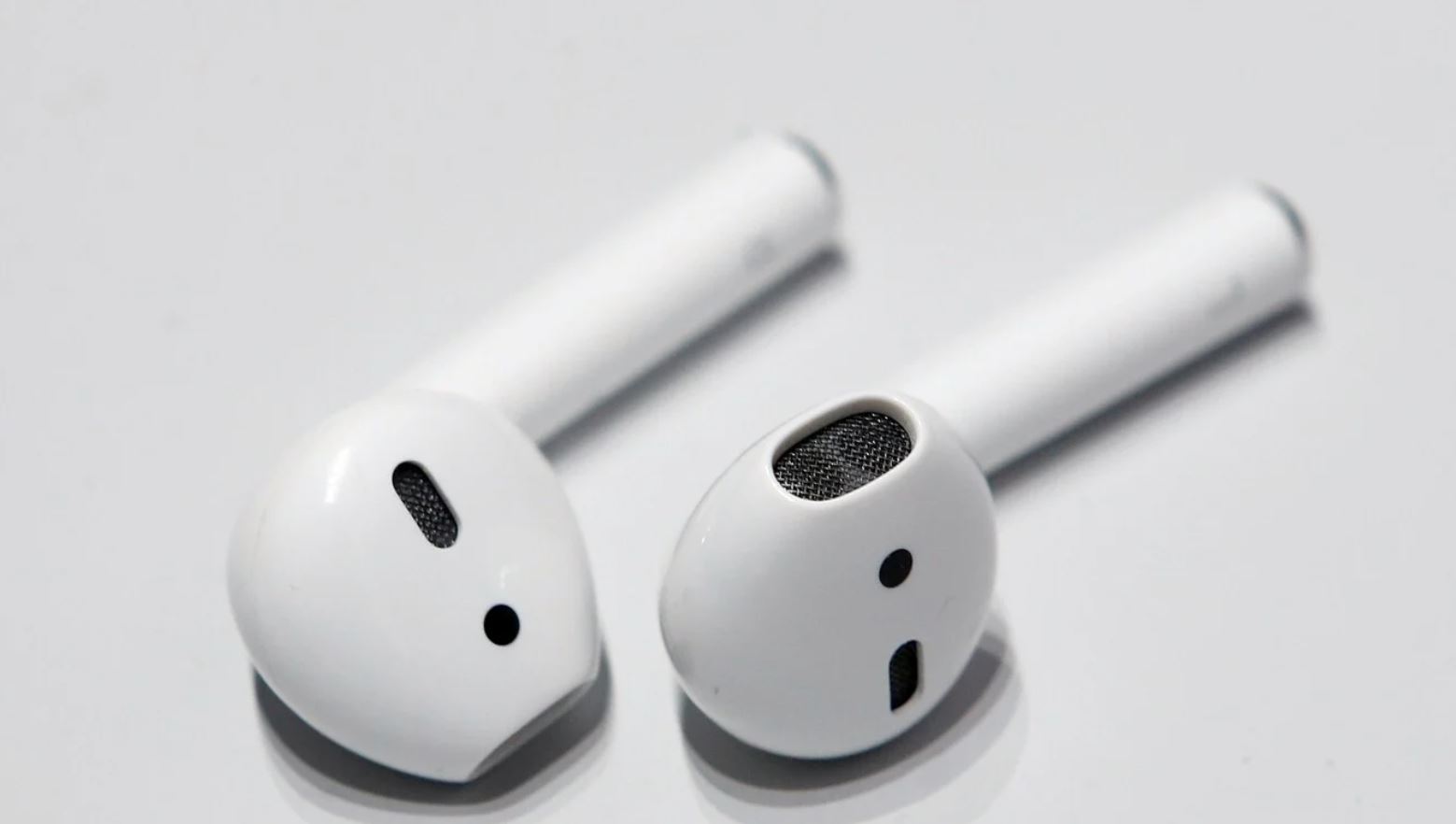 Apple AirPods are displayed during a media event in San Francisco on September 7, 2016.  PHOTO: Reuters

An email inquiry sent to CBP was not immediately answered outside US office hours. OnePlus seems to have confirmed that the products were theirs.

In response to the CPB’s tweet announcing the seizure, OnePlus USA tweeted, “Hey, give those back!”

Ever since Apple launched the original AirPods in 2016, different brands have released comparable wireless earbuds in similar shapes and sizes.

Both AirPods and OnePlus Buds, for instance, are available in white and come with a small charging case. The OnePlus Buds were launched in July alongside its budget Nord smartphone. 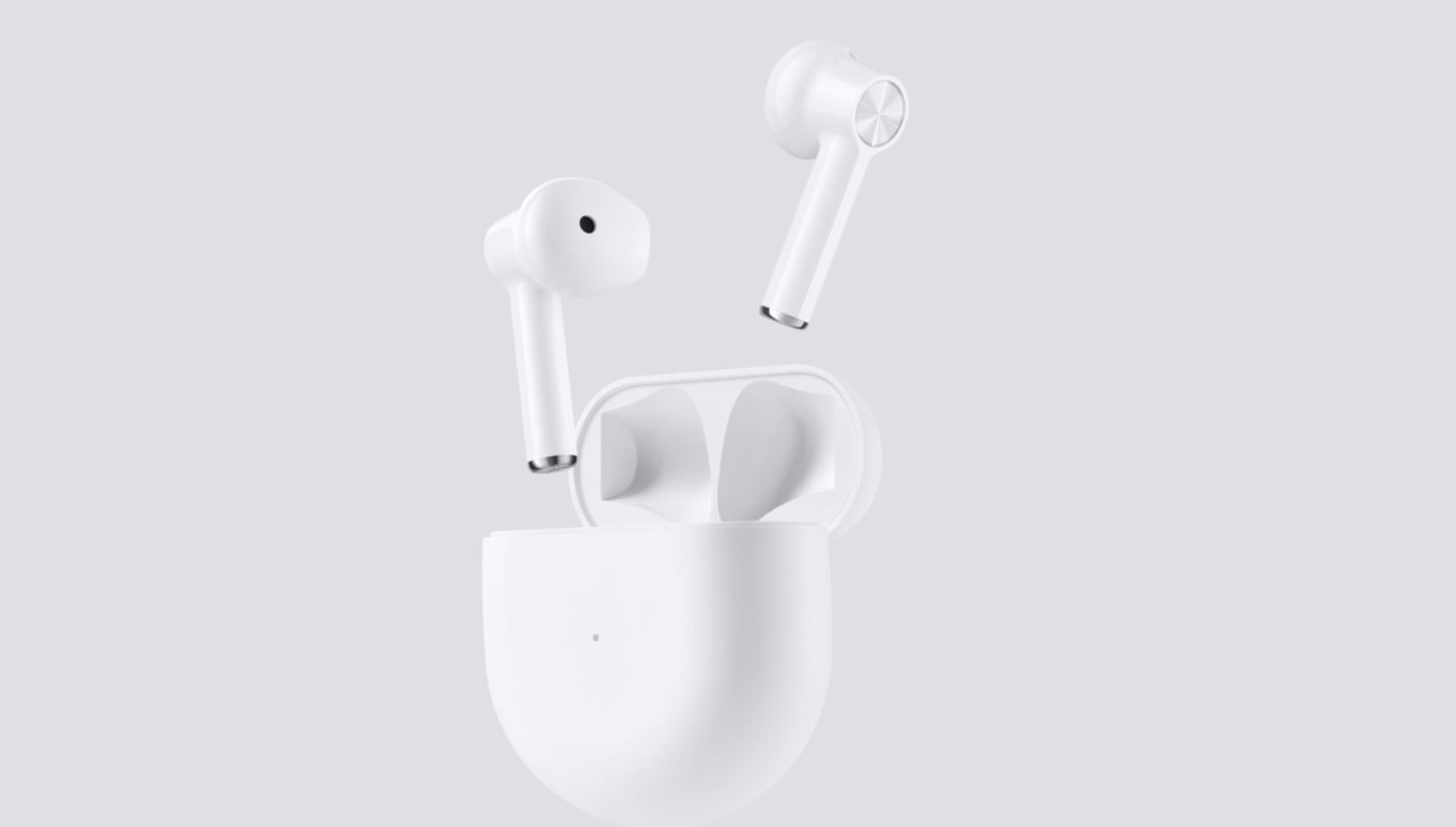 OnePlus, founded in 2013, is one of the few Chinese smartphone brands to have found a loyal following in the US. The brand is best known for delivering high-powered handsets for relatively cheap prices.