Social media leading cause of 2,000 divorces in Indonesian city 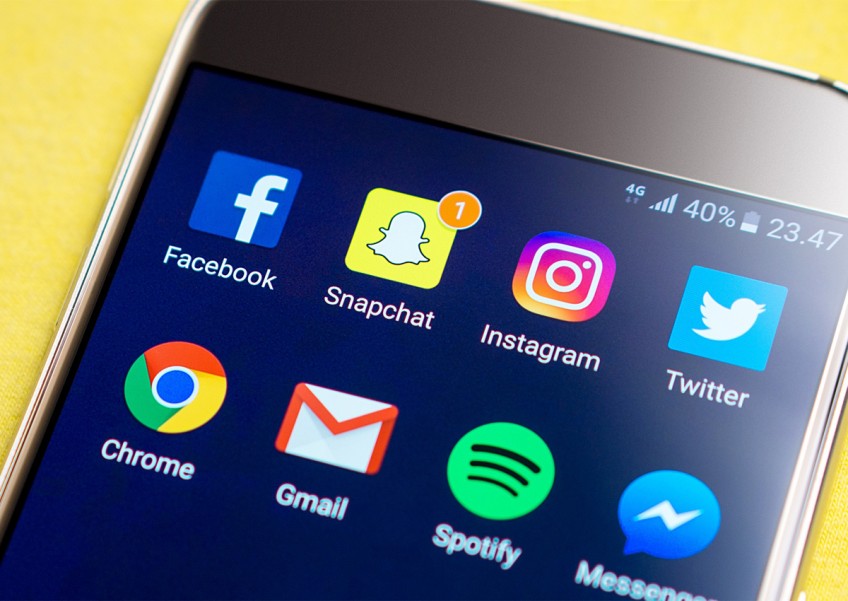 Social media engagement was the leading cause of 2,000 divorces in Depok, West Java, a court official said on Tuesday.

The Bekasi Religious Court has dealt with this year 1,826 divorce cases, from which officials found indication that most misunderstandings between the couples had been triggered by social media interaction, said Masniarti, a court clerk.

She explained that in some cases, social media interaction had led to cheating.

"This triggered friction in marriages," she explained as quoted by wartakota.tribunnews.com on Tuesday.

The phenomenon had also taken a toll on children, whose needs were not fulfilled, she said.

Masniarti further explained that most friction in the divorce cases had also been caused by the use of emoticons and the exchange of flirtatious messages.

"On average, couples deciding to get a divorce had been married for fewer than 15 years," she added.

#Social media#INDONESIA#Divorces, Separations and Annulments
SUBSCRIBE TO OUR NEWSLETTER
Your daily good stuff - AsiaOne stories delivered straight to your inbox