Sony fires at Xbox with arsenal of big PS4 games 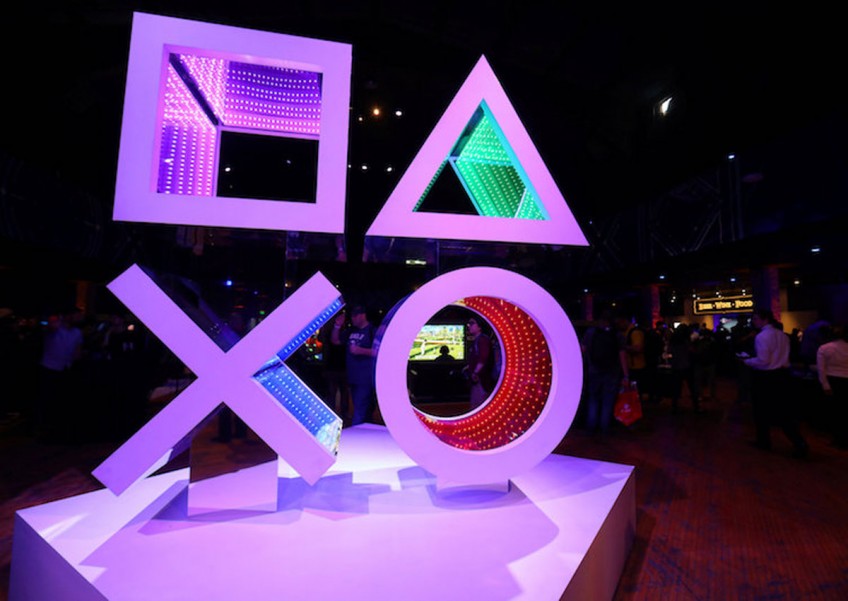 Sony on Monday showed off rich, action-packed new PlayStation 4 video games, some for virtual reality, as it defended its crown as the top-selling new-generation console.

The company focused on blockbuster games and intriguing new titles for PS4 at a press event on the eve of the opening of the major Electronic Entertainment Expo here.

There was no mention of the Xbox One X console unveiled a day earlier by rival Microsoft in a heightened challenge to PS4.

"PlayStation is home to all the biggest and best game franchises in the world," Sony Interactive Entertainment worldwide studios chairman Shawn Layden said during a rapid-fire presentation of video trailers.

The line-up included the first "Uncharted" game to feature a heroine in place of the "Nathan Drake" hero, a "God of War" sequel with a mighty father-son theme, and a pulse-pounding title starring "Spiderman" of Marvel Comics fame.

"It's all about gaming," Layden said.

"Every year, we continue to push the envelope of imagination, storytelling, and technology." PlayStation has had success in keeping the focus on gamers and what they like. PS4 models include a "Pro" console for powering ultra-high definition 4K graphics, and the entire line of consoles syncs with PlayStation VR gear.

Sony has sold more than 60.4 million PS4 consoles since they hit the market in November of 2013, the company revealed on Monday.

A PlayStation 'ecosystem' that includes online game communities, content and services had more than 70 million monthly active users as of the end of March, according to Sony.

"The PS4 platform is in its prime, with the industry's best lineup of exclusive and partner titles slated to release this year, taking full advantage of the power of the PS4 system," Sony Interactive Entertainment global chief executive Andrew House said.

Microsoft unveiled its Xbox One X on Sunday, billing it as the most powerful video console ever made, and escalating a battle with market king PlayStation.

The $499 (S$690) product was built with the muscle for seamless play on ultra-high definition 4K televisions and will be available worldwide on November 7, according to Xbox team leader Phil Spencer.

Meanwhile, PS 4 Pro is priced at $399 and other models of the console can be bought for less.

Microsoft also showed off coming games, an array tailored for exclusive play on Xbox One consoles, but it remained to be seen if there is enough unique content to get lots of people to buy the higher-priced hardware.

Independent publishers tend to make blockbuster titles available for play on Xbox, PlayStation and personal computer hardware in an effort to sell creations to as broad an audience as possible.

Game play on 4K screens, whether on televisions or personal computer monitors, is expected to be among themes at E3 this week.

Sony PlayStation 4 has dominated the latest generation of consoles, outselling Xbox One two to one, according to industry trackers.

PlayStation has also become the prime driver of revenue and profit at the Japan-based entertainment giant Sony, executives say.

Nintendo's recently launched Switch has been a winner, with fans snapping up the console and a "Legend of Zelda" game that has become a must-play title for fans.

Demand for Switch consoles has been so intense since its launch early this year that the consoles are tough to find in stores and Nintendo has reportedly doubled production.

Switch launched at the start of March and some 2.74 million were sold by the end of that month, according to Nintendo.