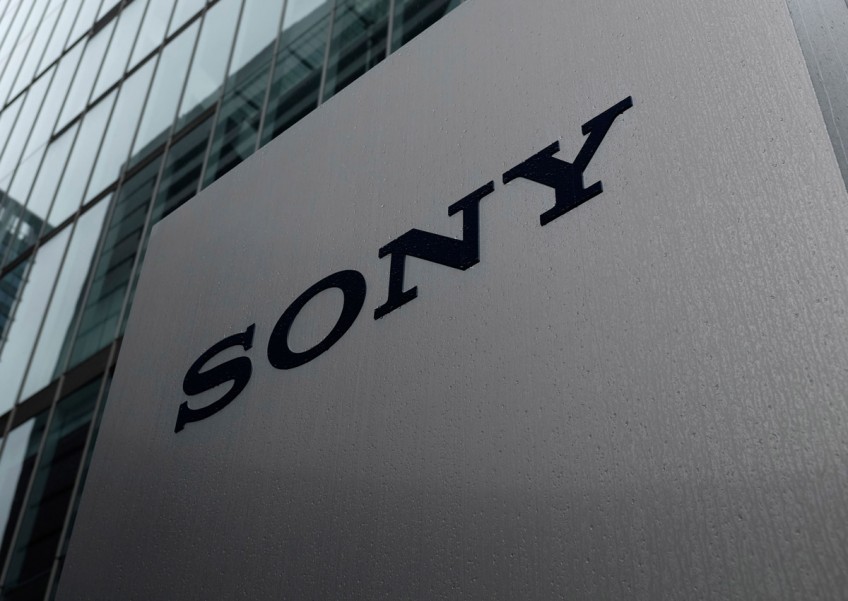 A new patent filed by Sony could let you charge a smartphone by sucking precious energy from a friend's device.

It doesn't specify that these devices would necessarily be phones, instead using the term "portable consumer electronic device."

Whatafuture, which first noticed the patent, suggests this could refer to portable power banks or battery packs.

Phone-to-phone wireless charging would consume a huge amount of battery, as Gizmodo points out.

It would seem silly to spend a huge amount of your battery life to transfer power to another phone, and power banks are definitely a much more sensible option.

That would be a pretty nifty development for places like bars and restaurants, which could offer power banks for customers to wirelessly charge their phones.

Still, it's possible the tech could be applied to phones.

As always, we don't know if the patent will actually result in a real product-but it's still pretty cool.