South Korea has developed a new patented technology to combat fine dust and hazardous particles from the air, a persistent problem in many industrialised nations in Asia that has affected the health of millions of people.

Backed by funding from South Korea's Ministry of Environment, Seoul-based Dwelling Company said its air purification vehicle can remove fine dust and is being eyed for the Asian market, including Southeast Asia where the haze is a recurrent problem for Brunei, Malaysia and Indonesia among others.

The ministry, which commissioned the company to make the technology, provided about US$938,711 (S$1.3 million) while the company infused US$512,024 to deliver the project that has now been tested and proven.

Dwelling CEO Jeon Jeong Hwan said the technology is the first to be created in Asia, during a demo at its headquarters in Seoul with press fellowship participants from Asian media under the Kwanhun-Korea Press Foundation (KPF) Press Fellowship in October.

Jeon said that the air purification vehicle has been certified as a special vehicle that can reduce fine dust. He shared that the company also has vehicle patents for plasma purification, and removal of odour, ultra-fine dust, virus and bacteria, and its portfolio also includes smart and safe bus shelters, air purifiers for households and air quality monitoring platform.

Fine dust can be classified into fine dust particulate matter or PM10, which has a size of 10 microns or less and ultra-fine dust PM2.5, which is 2.5 microns or less in size, or about 30 times smaller than the diameter of a human hair. According to the World Health Organisation (WHO), PM2.5 can "cause cardiovascular and respiratory disease and cancers". 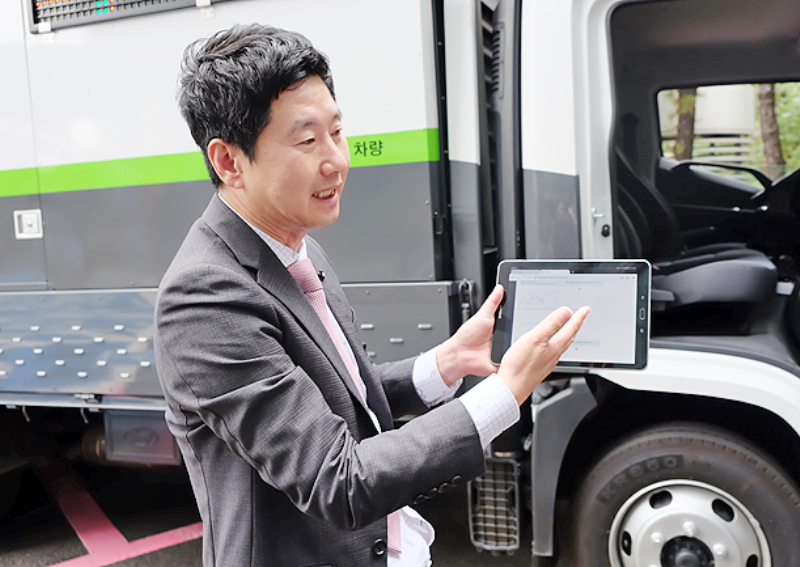 "In Asia, air pollution is an issue. Ultra-fine dust, PM2.5, level in Asia is about over 50 microgrammes per cubic metre so it's quite dangerous. The WHO said PM2.5 contains 61 carcinogens so it's really cancer-inducing and it's made up of metal components," Jeon said.

He added that in South Korea, about 30 to 40 per cent of fine dust comes from their neighbouring country, 30 per cent from industrial complexes or power plants in Korea, 20 per cent from vehicles on the road, and 10 per cent from households.

Each air purification vehicle, he said, is equipped with a lot of technologies including big data and artificial intelligence and it's a fine dust reduction operating vehicle. 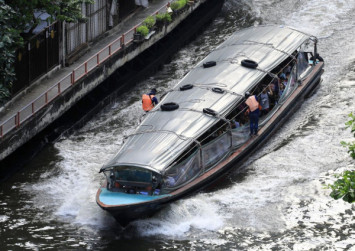 "We go to areas that have a lot of fine dust or areas that might have a high concentration of fine dust. We do pre-emptive purification with the vehicle."

He said, "The vehicle can be used in an area with a diameter of 200 metres. It's good for densely populated areas or any targetted area to protect the health of people."

Each vehicle is equipped with four filters: electronic, plasma, bag and water. Dwelling spent two-and-a-half years to develop the technology and six months to test it.

The company is currently manufacturing the vehicles and by the end of this month, it will be ready for orders. Dwelling plans to launch it commercially by year-end.

Jeon said they will first launch it in the South Korean market before exporting it to other countries although Chinese companies have already approached them to purchase the vehicles.

He said fine dust problem "is really big in Asia. So this market is really huge, about KRW100 trillion (S$116.5 billion)".

"I think our target is all Asian countries. First of all, due to industrialisation, fine dust has become serious all over Asia not just South Korea but like in Indonesia, Malaysia, and China," said Jeon.

The commercial version of the vehicle will run using compressed natural gas (CNG). The vehicles will come in five sizes: five, eight, 10, 15 and 20 tonnes.