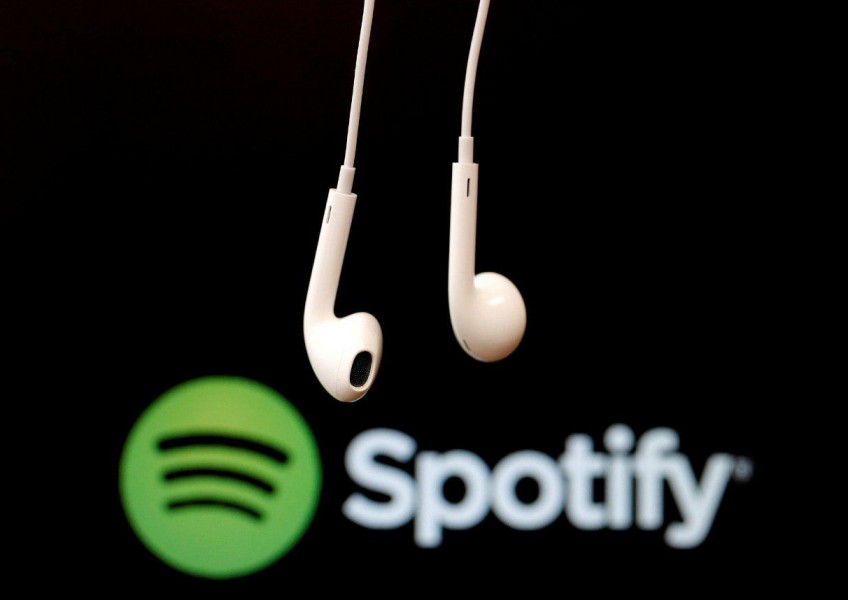 Headphones are seen in front of a logo of online music streaming service Spotify.
Reuters

Online music streaming app Spotify announced recently that it now has 140 million users, a significant increase from 126 million at the end of last year.

The company has not updated the number of paying users, however, as of March 2017, there were 50 million paying users as reported by Antara News Agency.

The increase makes Spotify the biggest paid music streaming service in the world, with Apple Music as its main competitor with only 27 million users per month.

Unlike other music streaming services, Spotify has a free service that can be used without a time limit, which may be one of the key factors behind the app's popularity. Other streaming platforms typically offer a one to three month trial period.