A strong case for ASEAN to embrace digital trends 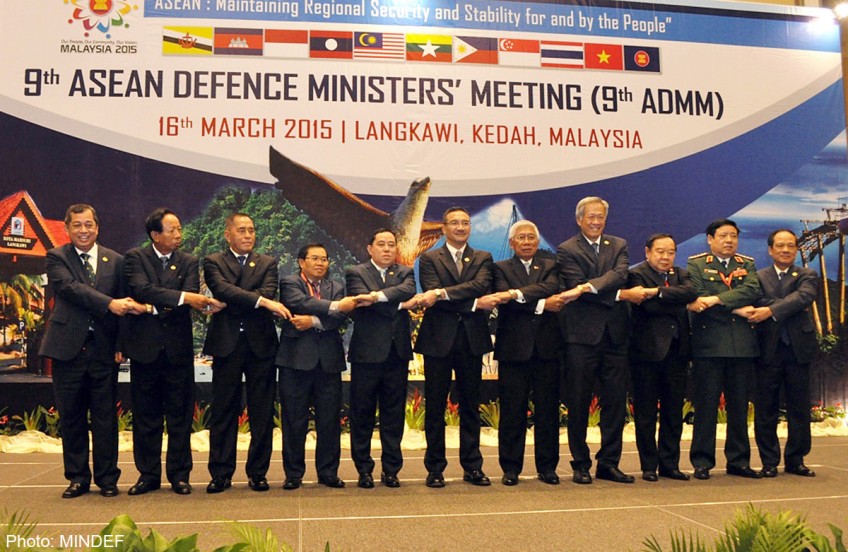 Southeast Asia is now at a crossroads of the digital era. Countries in the region have to be aware of the trends otherwise they could get left behind in terms of economic progress.

The latest report "Southeast Asia at the crossroads: Three paths to prosperity" by the McKinsey Global Institute, said that Southeast Asia has enjoyed economic progress in recent years. The region would rank as the seventh-largest economy in the world. But much of its recent growth has been generated by an expanding labour force and the shift in workers from agriculture to manufacturing. These factors will eventually fade away, which will create new urgency to confront the region's low levels of productivity. To sustain economic growth, many member states will need to more than double their rates of productivity improvement.

According to McKinsey Global Institute, there are three global trends that will create opportunities to transform Southeast Asia by 2030.

First is to capture a greater share of global flows of up to US$615 billion (S$847 billion) in annual economic value.

Second is to ride the urbanisation wave of up to US$930 billion in annual economic value. Urbanisation will lead to an expanding consumer class that is expected to reach 163 million households in 2030. This will require US$7 trillion in investment for infrastructure, housing and commercial space.

Third is to deploy technologies, including mobile Internet, big data, cloud, Internet of Things, and automation of knowledge work, up to US$625 billion in annual economic value.

In the technology area, most countries across the region have low penetration of landline phones and fixed-line broadband Internet, but they are bypassing these stages altogether in favour of the mobile Internet.

Five closely related digital technologies are poised to create substantial economic growth and societal change across multiple sectors and the entire region in the years ahead - the mobile Internet, big data, Internet of Things, cloud technology, and automation of knowledge work.

According to the McKinsey Global analysis, disruptive technologies have significant potential across key sectors in ASEAN economies. The potential economic impact for ASEAN in 2030 is equivalent to 4 to12 per cent of ASEAN's gross domestic product (GDP) in 2030 and 2 to 5 times the current GDP of ASEAN's IT and IT-enabled services sector.

To capture this opportunity, however, policy-makers will need to prioritise building the backbone infrastructure - including fibre connections and mobile networks that can provide universal and low-cost Internet access.

Additional challenges include establishing a policy framework for data sharing, online privacy, and cyber-security, as well as supporting small and medium-sized enterprises in technology adoption. Companies will need to work closely with governments on issues of skills, standards, and infrastructure. McKinsey & Co yesterday arranged the first McKinsey Thailand Forum on the topic of "Enhancing Thailand's Competitiveness".

At the event, there were 163 leaders from 71 Thai companies and organisations. It offered nine breakout sessions on cutting-edge strategies; organisation, and operational topics as well as showed six innovative solutions such as virtual model factory, McKinsey Academy, and McKinsey Digital Labs.