ByteDance, the world’s most valuable start-up, is said to be preparing the release of two new video games this spring, which could intensify its rivalry with internet giant Tencent Holdings.

The upcoming titles, which represent ByteDance’s debut in the non-casual games market segment, will target both domestic and overseas players, according to a Bloomberg report on Monday that cited people familiar with the matter.

The games pipeline of ByteDance, owner of popular short video app TikTok overseas and Chinese equivalent Douyin, includes massively multiplayer online games with Chinese fantasy elements, according to the report. The Beijing-based company, which has built a team of more than 1,000 for its games operation, has acquired studios involved in that genre including Pangu Game Global and Shanghai Mokun Digital Technology.

Representatives from ByteDance and Tencent did not immediately respond to separate inquiries to comment on Monday. 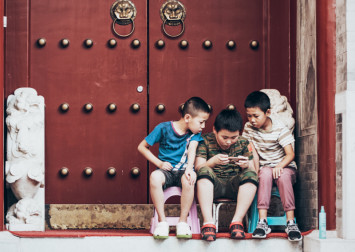 The latest initiative by ByteDance, which has relied mostly on advertising revenue from its core content businesses Douyin and news aggregator Jinri Toutiao to date, shows how China’s major internet companies are competing aggressively in building ecosystems, consisting of various platforms that can host multiple services to attract new users and keep their existing audience.

Founded by former engineer Zhang Yiming in 2012, ByteDance was valued at US$78 billion (S$105 billion) last year on the back of TikTok’s rapid international expansion. In seven years the company has grown to rival Tencent and Baidu as a major player in the country’s vast internet market.

Some market insiders expect ByteDance to eventually develop as a strong player in the mobile games industry. “The company will be a solid contender as it continues to grow over the next five years,” said Luis Wong, overseas operations manager at Beijing-based game publisher Indienova.

Wong indicated that ByteDance has shown foresight by “hiring the right people”. Those include industry veterans like Wang Kuiwu, who joined from Chinese developer and e-sports tournament organiser Perfect World Games. ByteDance’s chief of strategy and investment, Yan Shou, oversees the games operations, and is a Tencent alumnus. 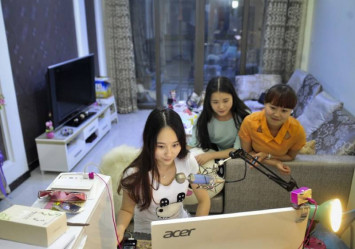 ByteDance’s well-publicised initial foray into the games business was Music Jumping Ball a casual game released via Douyin in February last year. TikTok recently teamed up with popular online game Fortnite for a promotional activity, showing the advances being made by ByteDance in the gaming world.

While ByteDance has been ratcheting up recruitment for its games business, its resources still pale in comparison with Tencent, which runs the world’s largest video games business by revenue and Chinese social media giant WeChat. 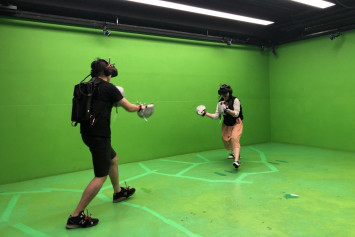 Indienova’s Wong expects ByteDance to encounter more challenges in the gaming business when compared to its efforts with global hit TikTok. “Its games will probably be of traditional genres and mechanics,” he said.

The initiatives of ByteDance, Tencent and other Chinese game developers, however, will remain subject to the country’s regulatory direction. Initiatives to stem gaming addiction in 2018 included suspending the licensing process for new games for nine months. The licensing process restarted in December 2018, which resulted in about 1,500 new game titles approved last year.