TikTok distances itself from China amid pressure from US

If Chinese President Xi Jinping personally asked TikTok's chief to take down a video or hand over user data, what would he do?

"I would turn him down," Alex Zhu said without hesitation, according to an interview with The New York Times published Monday.

Zhu heads viral short video app TikTok, the most recent Chinese-owned target of scrutiny by US lawmakers. He co-founded US teen karaoke app Musical.ly, which was bought by TikTok owner ByteDance in a US$1 billion (S$1.36 billion) deal that is now reportedly the subject of a national security review by the US government.

TikTok has repeatedly defended itself over concerns about data privacy and security, saying that the company stores US user data locally with backup redundancy in Singapore.

But the app, valued at US$78 billion late last year, continues to face scepticism from US lawmakers and officials. 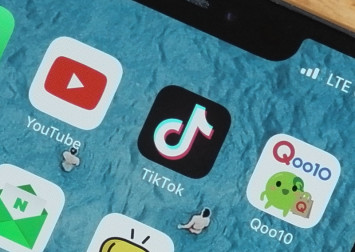 "TikTok claims they don't store American user data in China," Republican Senator Josh Hawley, chairman of the Senate Subcommittee on Crime and Terrorism, said at a US Senate hearing earlier this month. "That's nice, but all it takes is one knock on the door of their parent company, based in China, from a Communist Party official, for that data to be transferred to the Chinese government's hands whenever they want it."

In response to mounting pressure from the world's largest economy, news reports on Monday suggest that the app's owner is taking steps to distance it from China, mitigate damage to its image in the US and branch out to other markets.

Zhang Yiming, the founder and CEO of Beijing-based ByteDance, said he will focus on adding users of the popular video app in countries outside its strongest markets, according to an internal staff note seen by Reuters.

"Continue to diversify TikTok's growth," Zhang said in the note, setting out company goals for November and December. "Increase investment in weaker markets."

Zhang did not mention the pressure in the US but urged the firm to enhance its capabilities in "handling global public affairs" and strengthening user data protection, according to Reuters. 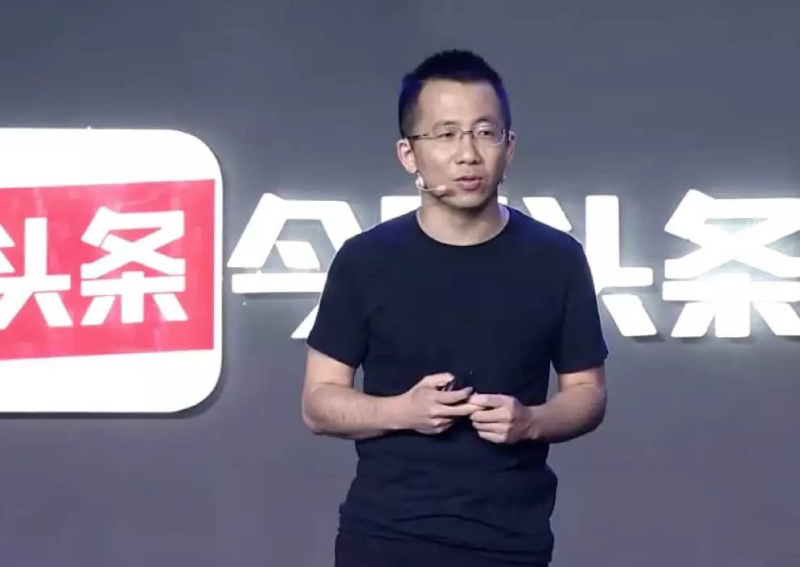 In Zhu's interview with the Times - his first since taking the reins at TikTok earlier this year - he directly took on accusations including that the app censors videos that displease China or shares user data with its Beijing-based parent company.

Zhu told the Times that TikTok user data was segregated from the rest of ByteDance, and was not even used to help improve ByteDance's artificial intelligence and other technologies.

"The data of TikTok is only being used by TikTok for TikTok users," he was quoted as saying.

Meanwhile, some employees and advisers have approached senior executives in recent weeks to suggest ways the company could rebrand, The Wall Street Journal reported, citing people familiar with the discussions.

Ideas discussed include expanding operations in Southeast Asia, possibly Singapore - which would allow executives to distance the video-sharing app from China - and rebranding it in the US, the Journal's sources said.

TikTok has also reduced the amount of content from China that appears on the app, hoping to minimise reminders of its Chinese roots to American users as ByteDance's investors view growth in the US as key to achieving their goal of an initial public offering late next year, the Journal cited people familiar with the company as saying.

A ByteDance spokesman denied talk of such measures, telling the Journal that an IPO was not the company's focus and moving TikTok's headquarters to Singapore was not under consideration.

There was no discussion to change TikTok's brand name and the company does not determine how much Chinese content is on the app, the spokesman added.

"It is well-known that ByteDance was founded in China," he said. "But the reality is that the TikTok app does not operate in China, and we have been further building out and empowering teams in the markets where it does operate." 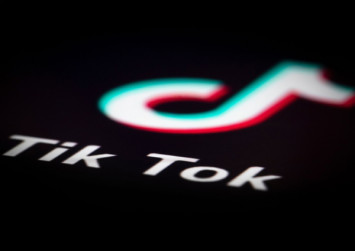 ByteDance operates a version of TikTok in China under a different name, Douyin.

TikTok surpassed 1.5 billion downloads on the App Store and Google Play last week, according to data provider Sensor Tower, making it the third most downloaded non-gaming app of the year after of Facebook's WhatsApp and Messenger apps.

Aside from the US, TikTok has also faced regulatory challenges in India and Indonesia, where it is also a hit. India temporary banned downloads of the app in April this year and Indonesia did the same last year, largely due to concerns about salacious content.

Sensor Tower said that India is the main driver for TikTok's new downloads this year, and the app is also popular in markets including Britain, France and Japan, according to App Annie.