A study has found that students who study literature through Twitter have a lower comprehension score than students who use traditional learning methods.

If you think that Twitter can be used to skate by literature classes, think again.

A study in Italy has found that students who used Twitter in studying literature scored lower in a standardized test than their peers who used more traditional learning methods.

The trial involved about 1,500 students in 70 high schools in the 2016-2017 academic year. Schools were randomly assigned to adopt a Twitter-based learning method for literature. A control group consisted of schools whose students learned literature the old-fashioned, classroom way.

In Italy, Twitter-focused learning, dubbed TwLetteratura (TwL), has been adopted by more than 250 schools and 14,000 students. In the TwL system, schools follow an assigned book, along with a dedicated hashtag and established reading schedule. The students are expected to tweet and comment on their favourite parts of the book. 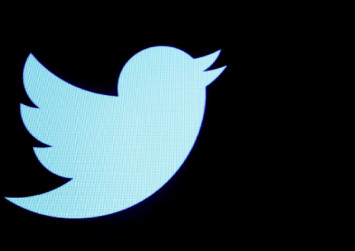 During the trial, the students were assigned to read Il fu Mattia Pascal (The Late Mattia Pascal) by Nobel-winning author Luigi Pirandello.

The study gave students from both groups a standardized test and found that students who used Twitter to study the book had a lower comprehension level. The students' scores were 25 to 40 per cent lower than their peers.

The authors of the study wrote that the negative results might be due to the distractions of the internet and the associated habit of skim-reading, which the authors said was "the norm in digital reading".