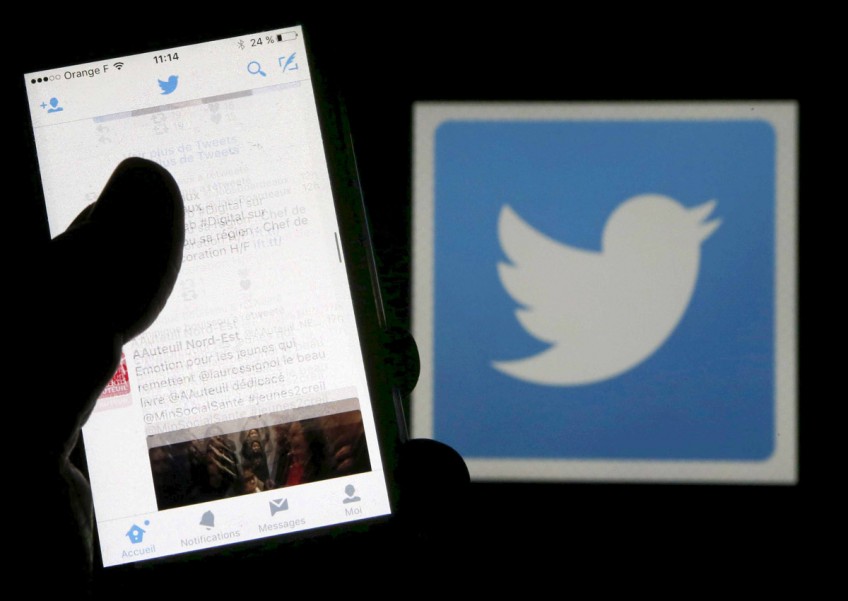 “Twitter is the fastest way to find out what is happening in live sports,” Twitter chief financial officer Anthony Noto said in a joint release.
Reuters

SAN FRANCISCO - Twitter on Thursday announced a deal to stream US college sports matches, boosting its live television offerings as it tries to lure more users and revenue.

Twitter will be the top streaming partner for PAC-12 Plus, a broadband network of live events produced by the dozen universities in the conference, according to the organisation.

At least 150 games are to be streamed on Twitter during the coming academic year.

"Twitter is the fastest way to find out what is happening in live sports," Twitter chief financial officer Anthony Noto said in a joint release.

"Our partnership with the Pac-12 Networks will give sports fans a great way to view live sporting events along with the live Twitter conversation they are already accustomed to."

The alliance promised to raise the exposure of PAC-12 games, making the events easily available on a service many fans already use, according to PAC-12 Networks president Lydia Murphy-Stephans.

Matches will continue to be streamed online at pac-12.com.

The two most followed sports, basketball and US football, were not mentioned as part of the streaming partnership. Those college sports typically generate hundreds of millions of dollars in revenue from cable or television broadcast contracts.

Twitter has been beefing up its live streaming offerings.

Earlier this week it announced that it will livestream Bloomberg financial news offerings and has a deal with CBS to livestream the upcoming Republican and Democratic party conventions.

The San Francisco-based company announced a $10-million deal in April with the National Football League to stream professional US football games on Thursday nights.

Twitter is diving deeper into streaming as it strives to boost active user ranks, which stagnated at the start of this year. The company has yet to make a profit.