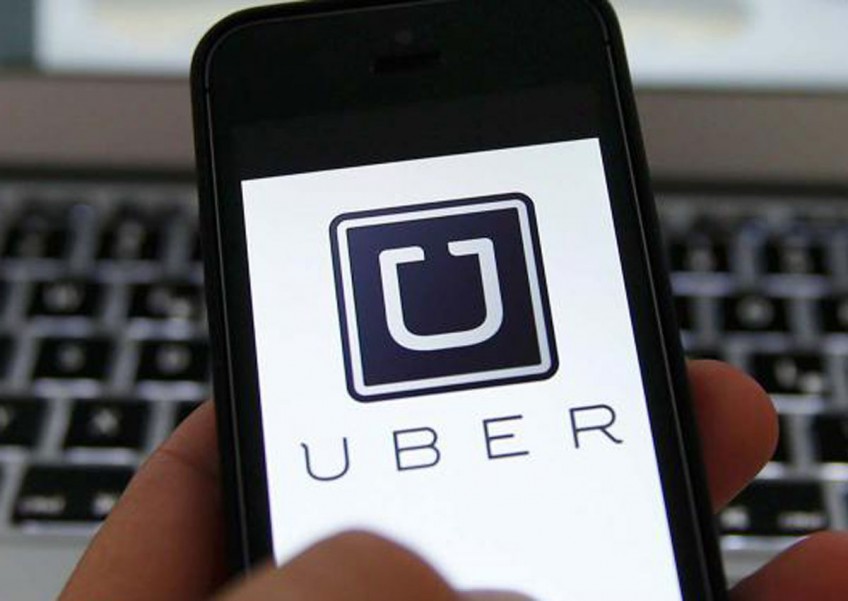 SAN FRANCISCO - Ride-sharing giant Uber has unveiled a new car-sharing service for commuters, which will be launched first in Chengdu, China.

Uber said the plan is "an entirely new product for drivers" that enables drivers who commute longer distances to share the cost of the trip.

"It's carpooling at the press of a button," the company said on its blog late Tuesday, unveiling the service called UberCommute.

Uber has become Silicon Valley's biggest venture-funded startup, with a valuation of some US$50 billion (S$70.7 billion), having expanded its ride-sharing services to dozens of countries, despite protests from the taxi industry and regulators.

"We've chosen China to pilot UberCommute - the first time we've launched a new global product outside the United States - because of the tremendous appetite amongst Chinese drivers and riders for creative new ways to get from A to B, affordably and reliably," Uber said.

"Over time we hope to adapt UberCommute for other cities around the world so that more people can carpool, helping reduce costs for everyone while also cutting congestion." The move comes as China has become a key battleground for ride-sharing services.

Last week, Uber rival Lyft announced a partnership with China's Didi Kuaidi which includes a US$100 million investment in the US service to help ramp up its challenge to Uber.

The deal allows riders from the US and China to use their home applications when visiting the other country.

Didi invested US$100 million in Lyft as part of a US$530 million financing round earlier this year that included Japan's Rakuten, China's Alibaba and Tencent and investor Carl Icahn.

[[nid:205366]]
SUBSCRIBE TO OUR NEWSLETTER
Your daily good stuff - AsiaOne stories delivered straight to your inbox