Secretary for Innovation and Technology Nicholas Yang Wei-hsiung's remarks on Monday came as a contractor withdrew from the project, citing threats to the personal safety of its staff.

About 20 lamp posts were damaged in Kowloon Bay during protests on Saturday.

"August 24 was a dark day for Hong Kong's innovation and technology," Yang said. "Some people ignored facts and used conspiracy theories to claim smart lamp posts are a privacy risk.

"We have been clear and transparent from the start, but in return, we get damage. We are rather disappointed," he said.

Concerns were raised over whether cameras installed for functions such as monitoring real-time traffic could be used for government surveillance. 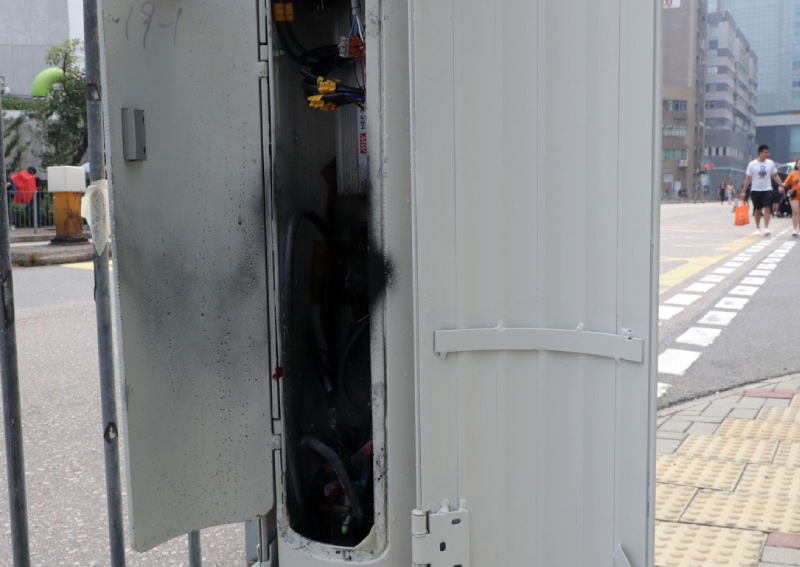 Pro-democracy group Demosisto also questioned whether Ticktack Technology, the contractor responsible for the supply and installation of a transmitter called a bluetooth beacon, was related to the Shanghai company behind the mainland Chinese government's video surveillance system Skynet.

Ticktack stressed it had no affiliation with any mainland Chinese companies and that its directors and employees were all born and bred Hongkongers.

It announced it would "stop supplying and installing" the devices, after completing supporting work for the 50 lamp posts installed to date.

"[The decision was made] because family members of the company's directors, as well as our employees, faced threats to their personal safety," a company notice said.

About HK$272 million was set aside for the government scheme, which aimed to install 400 such devices across Hong Kong in three years. Lamp posts had so far been installed in Kowloon Bay, Kai Tak and Kwun Tong city centre. 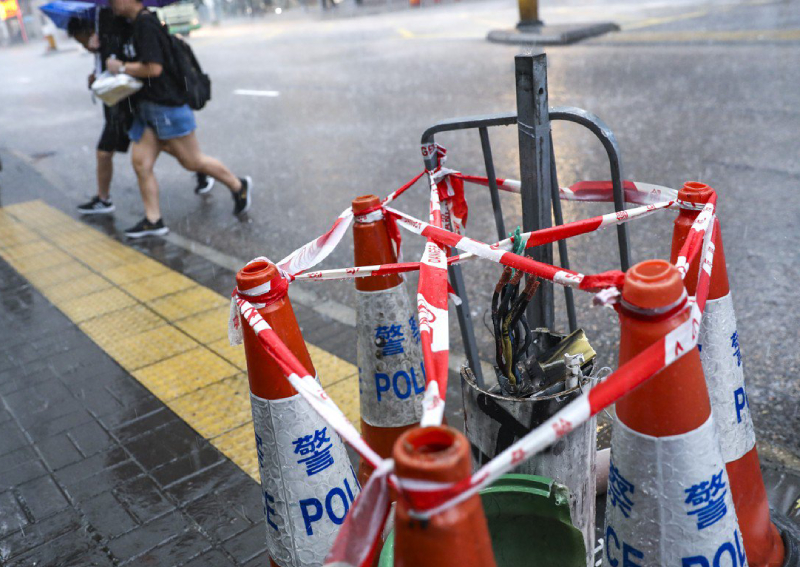 Yang said on Monday the government would need to launch a tendering process for the remainder. He reiterated the scheme would not pose any problems to personal privacy and that the project had been conducted with complete transparency.

The Innovation and Technology Bureau had earlier expressed sympathy and understanding for the company's decision. 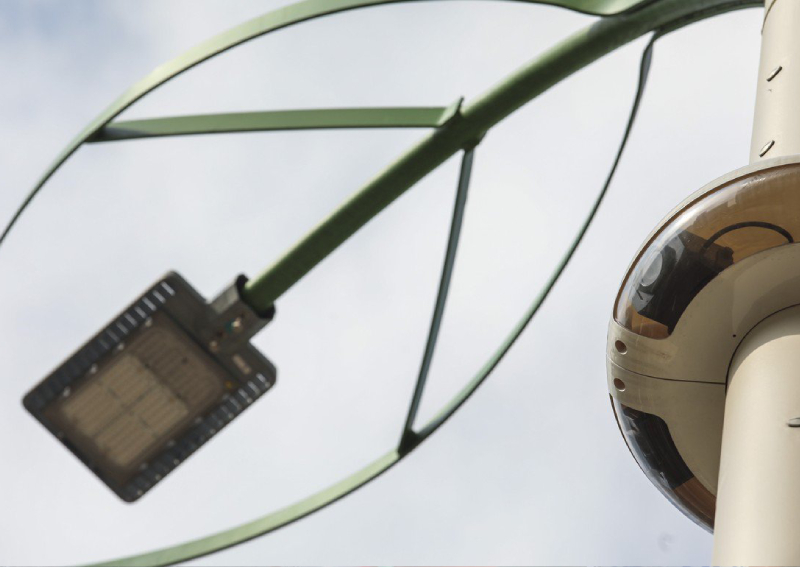 "It is unacceptable and regrettable to see local small and medium-sized enterprises attacked and doxxed because of their participation in the smart lamp posts project," a bureau spokesman said. "The incident has seriously hampered the efforts of the innovation and technology sector."

Francis Fong Po-kiu, a member of a technical advisory committee for the scheme, said the government could consider removing the cameras to address concerns.

Fong, also an honorary president of the Information Technology Federation, said lidar, a detection system that works on the principle of radar but uses light from a laser, could also be used to measure traffic and people flow.