Want to know where the next flu outbreak will be? This Ping An team can help

Advances in artificial intelligence technology have already allowed health care authorities to screen for diseases such as cancer and retinopathy more efficiently and speed up drug discovery, but what's next?

One avenue being pursued is the prevention of disease in the first place, especially illnesses that are contagious like flu or lifestyle-related, such as diabetes and heart disease.

"Disease prevention and control has been a high priority for national health systems across the world," said Xiao Jing, chief scientist at Ping An Group, in a recent interview. "If we can spot the risk at a preliminary stage and make early treatment, it will not only alleviate the suffering of patents but also lower overall medical expenses."

To this end, Ping An Technology, a subsidiary of Ping An Insurance, is helping health care authorities in the mainland cities of Chongqing and Shenzhen predict flu outbreaks ahead of time with accuracy rates of over 90 per cent. 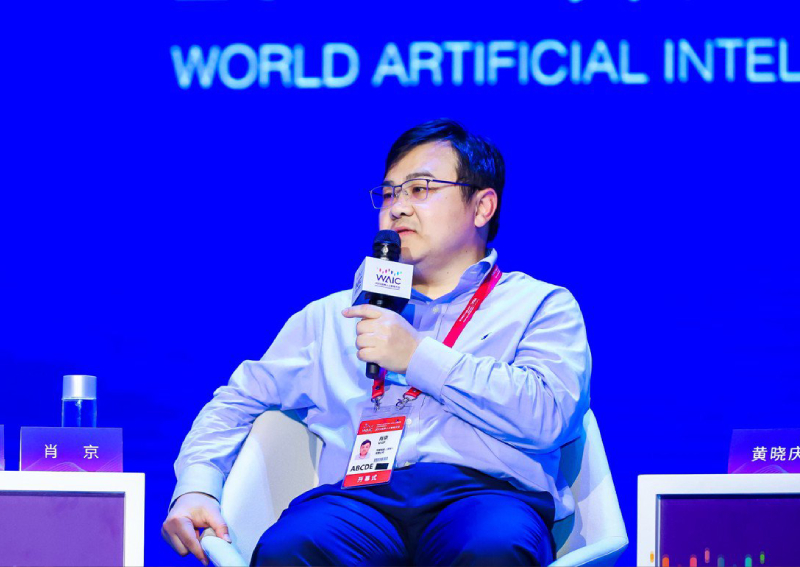 It is also looking at extending its disease forecasting capabilities into other areas such as the incidence of diabetes, chronic obstructive pulmonary disease and cardiovascular issues at a regional level.

The resultant predictions - such as the probability of flu or foot-and-mouth disease outbreak - can then be circulated as warning alerts on apps used by relevant city authorities, said Xiao.

China has been pushing ahead with plans to integrate AI applications into all walks of life, aiming to become a global leader in next-generation technologies such as AI, internet of things and 5G mobile networks. 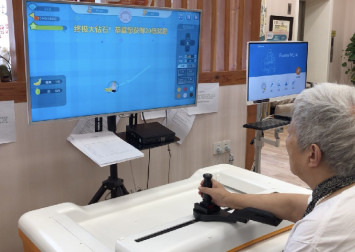 Meanwhile, the US Food and Drug Administration expects AI technologies to transform health care by "deriving new and important insights" from the vast amount of data generated every day with "high-value applications" in areas such as early disease detection, more accurate diagnosis, identification of new observations or patterns of human physiology, and in the development of personalised therapeutics.

While public health authorities should still take the lead in disease prevention, the AI-enabled algorithms can help "remind the public of putting on extra clothes and avoiding crowded areas" as a precaution, said Xiao.

Technologies such as natural language processing and computer vision are forecast to improve medical treatment outcomes by 30 to 40 per cent and reduce costs by as much as 50 per cent, according to projections by consultancy firm Frost & Sullivan. 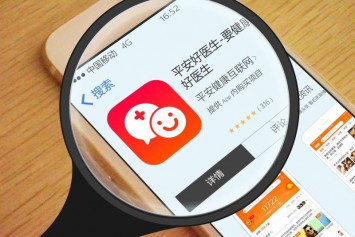 "China has leading AI applications in the field," said Xiao, speaking on the sidelines of the Shanghai World AI Conference in late August. "Hospitals are highly motivated in this area, with a large number of patients in need of treatment and massive medical data and scenarios for technologies to run applications."

In July, Ping An launched AskBob, an AI tool that can diagnose and recommend treatment for over 1,500 diseases, in Singapore to support clinicians in medical consultations, self-learning and research.

The software, backed by data from millions of anonymous patient records and using artificial intelligence, was introduced via a partnership with the country's public health care group SingHealth and the National University Health System.

The company is also in discussions with health care organisations from Indonesia, Thailand and Vietnam for collaboration on health projects, and is using AI to help screen for diabetic retinopathy in India, according to Xiao.