Scientists have linked social media use to certain mental health conditions, including depression, because of a phenomenon in which users compare themselves to others on social media and feel badly about their own lives.

In China, the world of social media is no longer just about taking a snapshot and clicking the "post" button. It has become a stressful daily activity in the world's most populous nation, as users spend more time online obsessing over the "likes" they get and what other people are posting.

That has prompted the country's giant platforms to rethink their efforts on driving user stickiness and check the potential damaging effect of excessive social media interaction.

Both WeChat, the country's leading mobile messaging service and social network, and Weibo already have initiatives in place to help users limit the time they are visible online, a strategy which their Western counterparts are starting to pursue.

These social media platforms are ahead of the likes of Facebook in relieving the stress experienced by people online when comparing their posts with others, according to Zhang Dingding, an independent internet industry commentator. 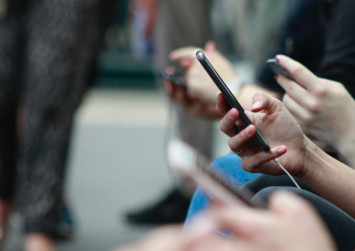 "Social networks and their users are now going through this phase of development," said Zhang, who was the former head of Beijing-based research firm Sootoo Institute.

He said social media users in China are slowly maturing, "expecting their platforms to provide real value [to their lives]".

The efforts in China not only further shine a light on the effect of social media on mental health, which has been documented in many studies, but also indicated how the country's platforms are taking a different approach to keep users and attract new ones.

That same goal is not lost on major Western social network operators, particularly Facebook. The US social media giant, which had 2.4 billion monthly active users in the quarter ended June 30, plans to start tests that will hide like counts on News Feed posts, according to security researcher Jane Manchun Wong in a private Twitter reply on Tuesday.

Tests had been conducted by Facebook-owned Instagram from April in Canada and several other countries from July, which aimed to check users' obsession over the number of likes their posts receive compared with those of other people in the platform.

Wong, known for her work in reverse-engineering apps like Facebook's, spotted the company prototyping the hidden like counts in its Android app.

"By de-emphasising the perceived popularity, it could encourage people to be more genuine about the content they mean to share, instead of sharing content just because they want to get more likes," Wong said. 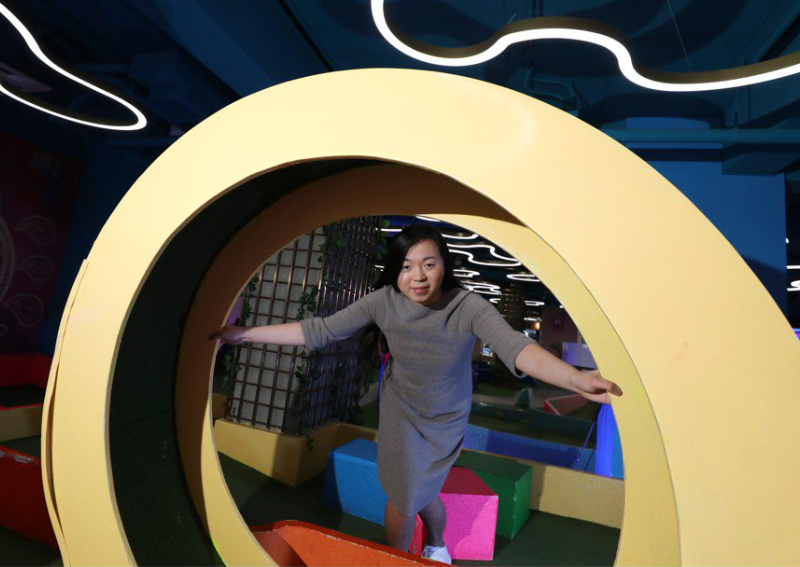 Facebook confirmed it was considering testing that feature, without elaborating on the rationale or other details, in an emailed reply on Tuesday.

In China, one-third of social media users born between 1990 to 1999 reported decreased levels of concentration and were concerned about "the sense of emptiness and vanity" brought by social media, according to a 2017 survey by Kantar. Around 39 per cent of these users disabled the notifications on their platforms.

Scientists have linked social media use to certain mental health conditions, including depression, because of a "social comparison" phenomenon, in which users compare themselves to others on social media and feel bad about their own lives, according to a 2014 study by researchers from the University of Houston and Palo Alto University in the US.

Teenage girls are particularly vulnerable to the negative impact of social media on their mental health, as they are exposed to bullying and sleep deprivation, according to a study by UCL Great Ormond Street Institute of Child Health in London.

"This burden [experienced by social media users] may make people hesitant on posting about their day-to-day life," Wong said. She indicated that the lack of personal content on one platform could make it less active, "driving users away to other platforms where they feel freer to share their personal thoughts and personal life". 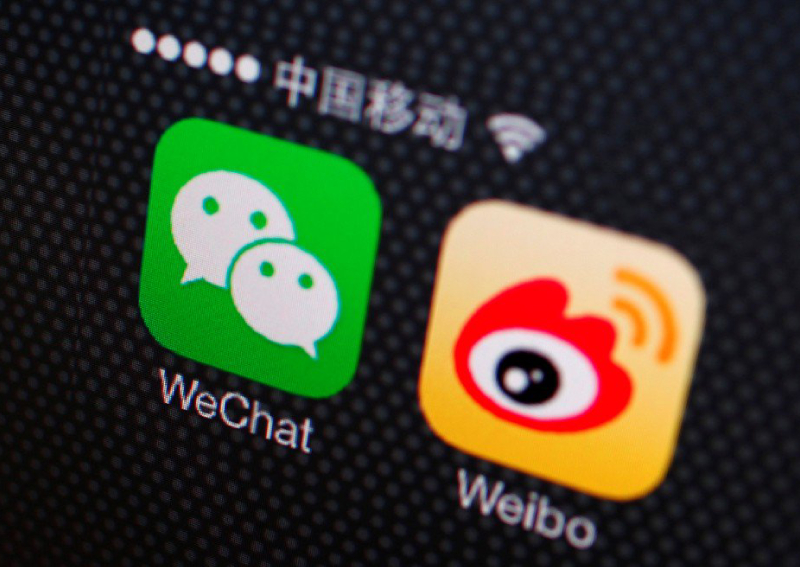 Tencent Holdings-backed WeChat, known as Weixin on the mainland, released a function in 2017 that allowed users to restrict the visibility of a post up to three days since it was uploaded.

More than 100 million users, or about a tenth the platform's more than 1 billion users, currently use that setting as a default, according to the operator. It added the function to allow one-month visibility earlier this year.

WeChat creator Allen Zhang Xiaolong has encouraged users to set a three-day limit. "This will alleviate some of the stress the user faces when posting on Moments [the app's private newsfeed-style social area], and the user wouldn't have to worry about their friends digging into their history," said Zhang during his speech at the annual WeChat conference for developers and partners in Guangzhou in January.

In April, Weibo also allowed its users to set a time limit on the visibility of public posts to six months "to enhance the user's autonomy and management on the content on their accounts".

A Tencent representative referred to Zhang's speech in the conference when asked to comment about WeChat's initiatives. The company declined to comment on Facebook's plans. Weibo did not respond to a request for comment. 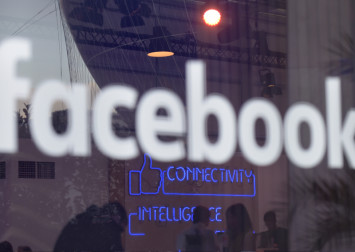 To be sure, hiding the like counts is not a panacea for social platforms to retain their users, according to analyst Zhang. "The ultimate key for social media to keep their users active on the platforms is to use technology to provide real, valuable information for the users," the analyst said. "Platforms today are recommending content that is increasingly leading the users into an 'information cocoon' rather than providing real value, and the companies should use technology better to solve it. This is far more important than comments or likes."

The stakes are high for these social media platform in China, which has the world's biggest internet population of 854 million users as of June 30, according to a report last week by state agency China Internet Network Information Centre. About 99 per cent of that number is on smartphones, which enable access to various apps on the go.

Mobile users spend about 14.5 per cent of the time online on instant messaging apps and 4.5 per cent on social apps, according to the agency's estimates.

Dora Liang, a 29-year-old engineer in a biomaterials company in Ningbo, a city in eastern China's Zhejiang province, said she has not posted anything on her WeChat Moments account over the past three months. This was mainly because people from her workplace joined her network of friends on WeChat.

"I don't want my boss or colleagues to see how much I'm having fun on a holiday, especially when they're still working. My boss prefers that I stay in the office and work more," Liang said. "I have to be very careful with the messages I send. It was taking me way too much time to craft the right annotation. It was just too stressful, so I'd rather stop posting."