Like many athletes, national sprinter Gary Yeo performs a certain routine before every competition.

"I always put on the left side first. Sock, shoe and laces, then the right side. I also take my shoes off the same way. It's a habit," he said.

He cited an article about tennis player Rafael Nadal's quirks, which theorises that the player's mid-match habits (tennis commentators obsess over Nadal's obsessive placement of his water bottles) serve to remind the player that he is in control.

In the same way, Gary feels that it is his routine that helps him to stay focused and in control.

Yeo, 28, reached the top of the local sprint ranks the hard way. At Victoria School, he failed to make the track and field team. Instead, he ended up spending a year in hockey.

Encouraged by friends in the track team, he joined the recreational squad. But after a few months, he was picked for the competitive team.

At 19, he broke into the national squad. Still, it took him another six years to make his mark - when he won the silver at the 2011 SEA Games, the first Singaporean to make the podium in the 100m sprint in a decade.

His best was yet to come. At the 2012 Summer Olympics in London, he set a then-personal best of 10.57sec in the qualifying heat, but was injured during the run and finished last in the subsequent round.

"It was a really good experience. I was excited to be in London. Competition-wise, I was not really fazed by it," he said.

He ended the year on a high by setting his current personal best and taking the gold medal at the ASEAN University Games.

The following year saw him suffer the worst injury of his career when he hurt his hamstring while competing at the Asian Athletics Championships. Though out of action for six months, he made the 2013 SEA Games squad but was not fully fit and managed only fifth place.

For this year's Commonwealth Games, he is focusing on the relay, but hopes to set a new personal best in the 100m. His best this year is 10.68sec.

He trains almost every day on top of his work at an oil trading firm. His internship at the firm is part of his business management degree training at SMU.

When he is not working or training, he is probably reading fantasy epics such as The Wheel Of Time and the Malazan Book Of The Fallen.

Next year's SEA Games will likely be his last, he thinks. He does not see himself competing into his 30s.

After he hangs up his spikes, he plans to be an airline pilot.

"It's hard but not impossible to juggle work and sports. At the same time, you also want to do your best in your career," he said. 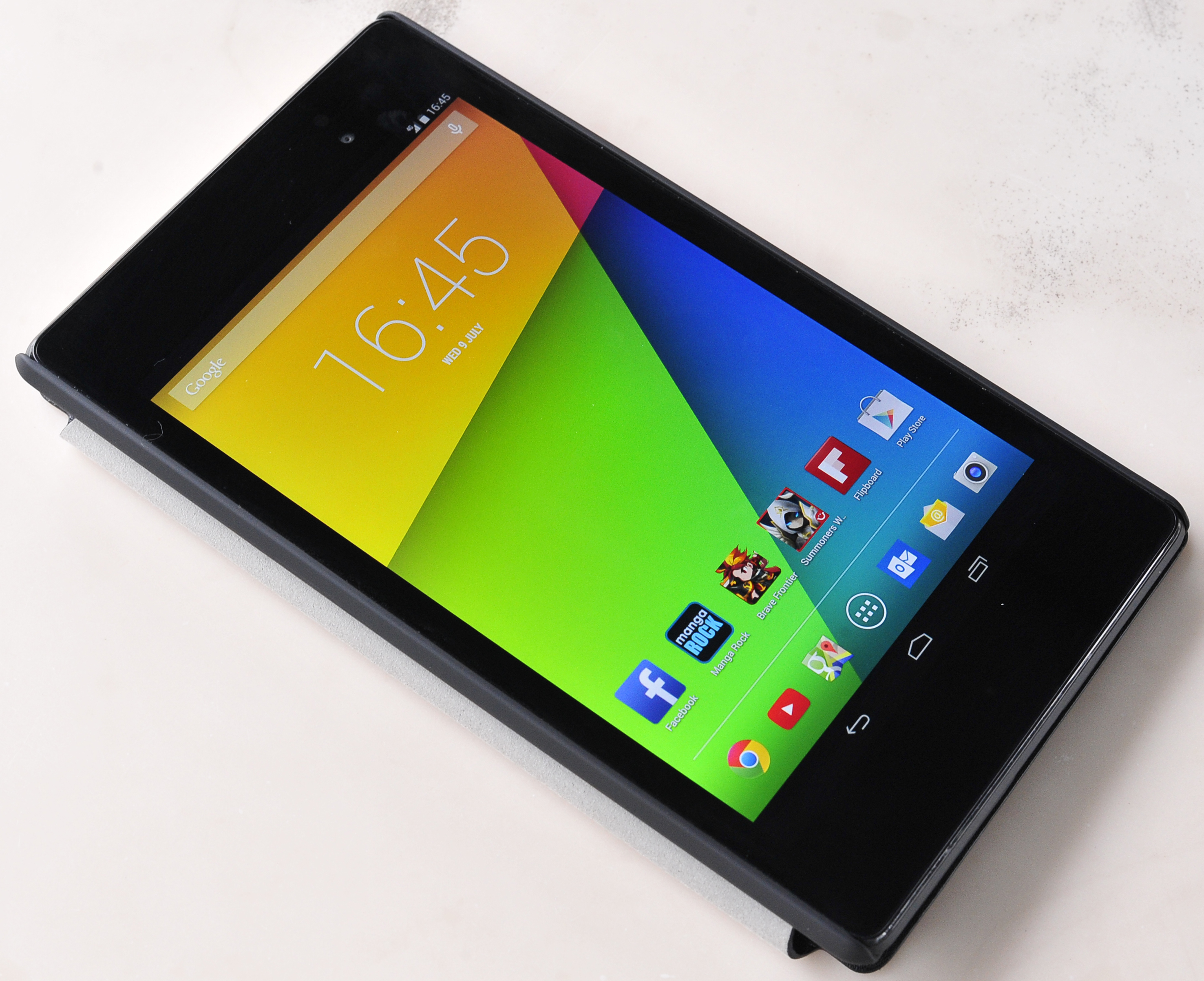 I had an iPad mini, but I lost it. The Nexus 7 was a cheaper option. I use it mostly to read e-books and manga. They block out the glare from the sun. On a sunny day, they allow me to concentrate better. I feel assured that they block off 100 per cent of ultraviolet rays. 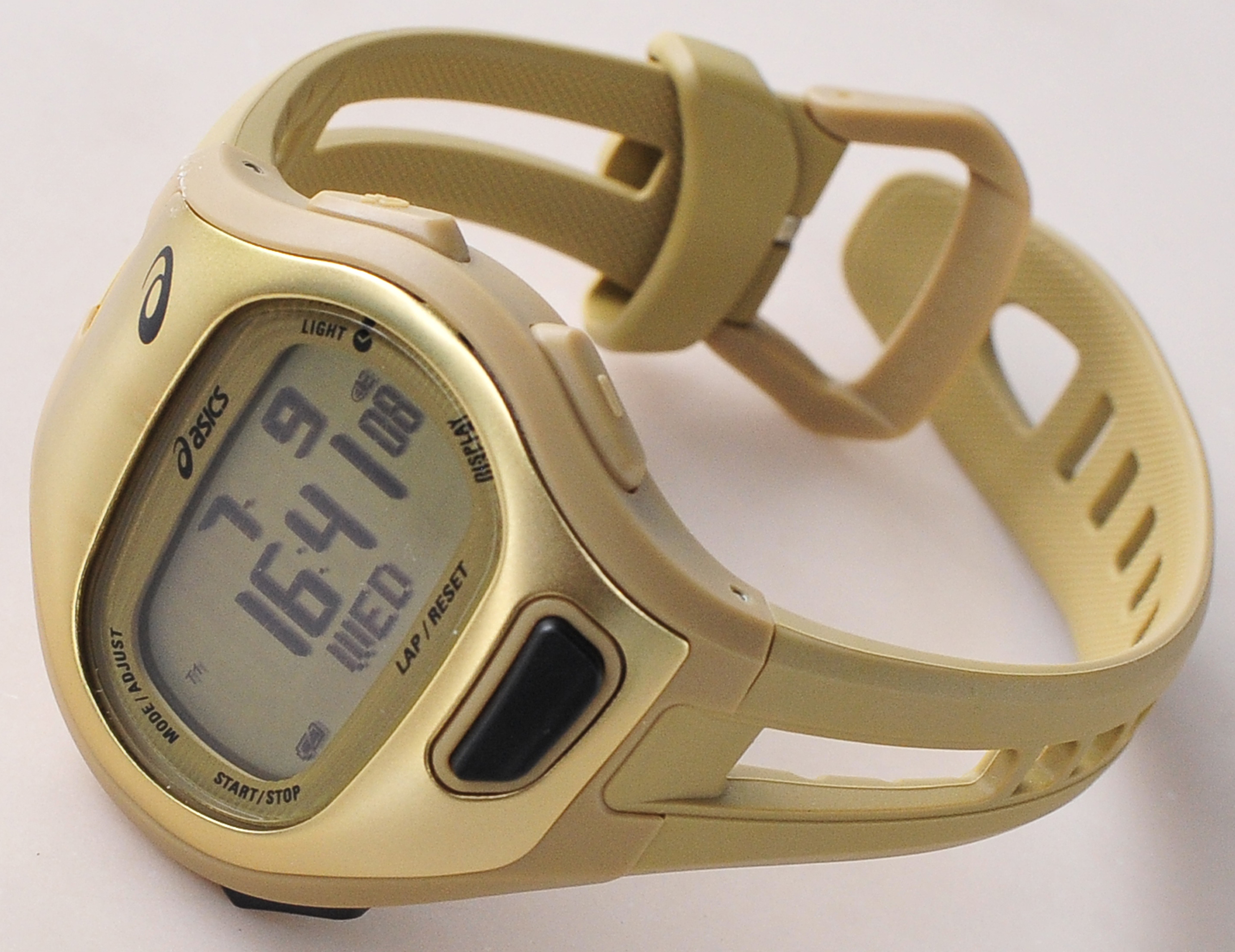 I use this watch primarily to time my runs in training. It is really useful as it can store numerous lap times. The dual time-zone function allows me to set a different time when I am competing in another country. 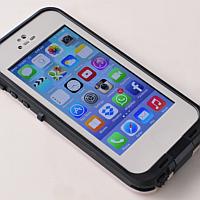 I use a video-recording app called Ubersense. It is a coach's training tool. I can take a video and then play it back in slow motion. The Singapore relay team also uses it.