Why roaming across local mobile networks is still a pipe dream 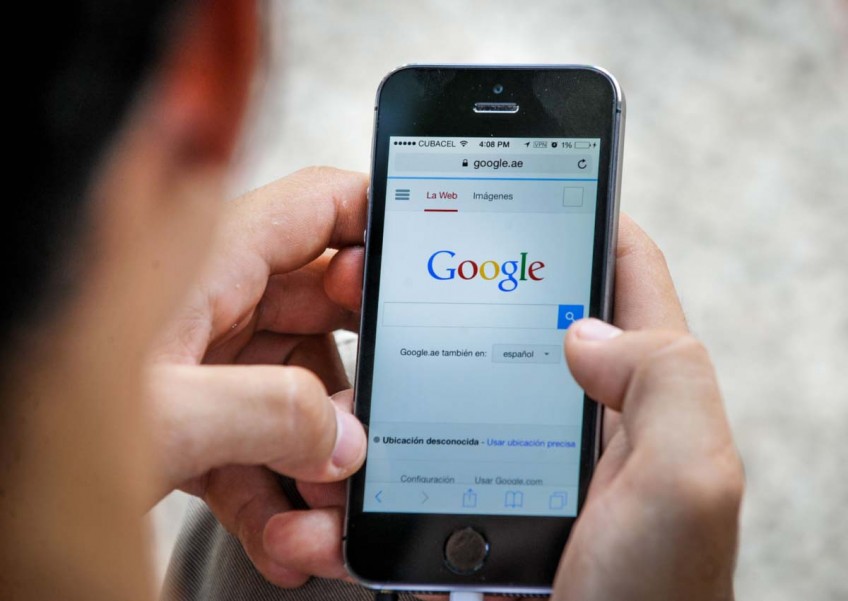 Wouldn't it be nice to let users hit by a mobile network disruption automatically switch to another telco's network?

The idea, broadly known as a heterogeneous network, or HetNet, was first mooted in Parliament in March last year.

The network allows users to hop across 3G, 4G or Wi-Fi networks, regardless of who operates them, during disruptions or when surfing is slow on one network.

It is an idea that will help the Government's long-term aim to ensure that wireless spectrum is maximised to meet rising mobile data demands.

It sounds great in theory, but will it happen?

Based on a check with the telcos and by looking at the current severely muted definitions of HetNet across the industry, such sharing - or "national roaming" in tech speak - is unlikely to materialise in reality.

The reason is simple: conflict of business interests.

No telco would expand capacity just to prepare for the unfortunate event of a breakdown on a rival's mobile network. The exercise is simply too costly.

There is also the complication it creates when existing customers suffer from poor connection as their telco takes on the extra load.

This is why Singtel, StarHub and M1 have not even started conversations on the charges for roaming onto each other's networks.

According to the Infocomm Development Authority of Singapore (IDA), the idea is only at the "feasibility study" stage at present. And IDA does not want to interfere with commercial issues without justification.

There are also privacy issues, as people's mobile numbers and phone usage details would have to be shared with a rival telco for national roaming to take place.

Even if users consent to sharing this information, telcos would not be so naive as to hand over their customer database to a rival.

In Singapore, IDA has been working towards a form of HetNet that involves auto-switching between the 4G and Wi-Fi networks of the same telco.

The first trials are expected to start on Friday, in the Jurong Lake District, as part of IDA's smart nation drive.

Fibre broadband provider and fourth telco contender MyRepublic, which will issue 1,000 4G SIM cards to trial users, will let them test voice calls on their handsets, and auto-switch to a Wi-Fi network and vice versa.

Singtel will start its HetNet trial in Jurong Lake District next month, to let its Wi-Fi users auto-switch to its 4G network when the former is congested.

While the developments sound promising, mobile phone users should not hold their breath, for roaming across Singtel, StarHub and M1's networks to take place anytime soon.

Even in Holland, which rolled out national roaming following a 2012 disruption of operator Vodafone's mobile services, network switching is not automatic.

Users have to manually make a switch to another telco and are informed of extra charges. Also, they get only the essential voice and SMS services.

Vodafone's 2012 disruption affected about a quarter of its five million users for several days.

Using that as a reference point, national roaming in Holland will not kick in unless more than half a million users are affected for more than three days.