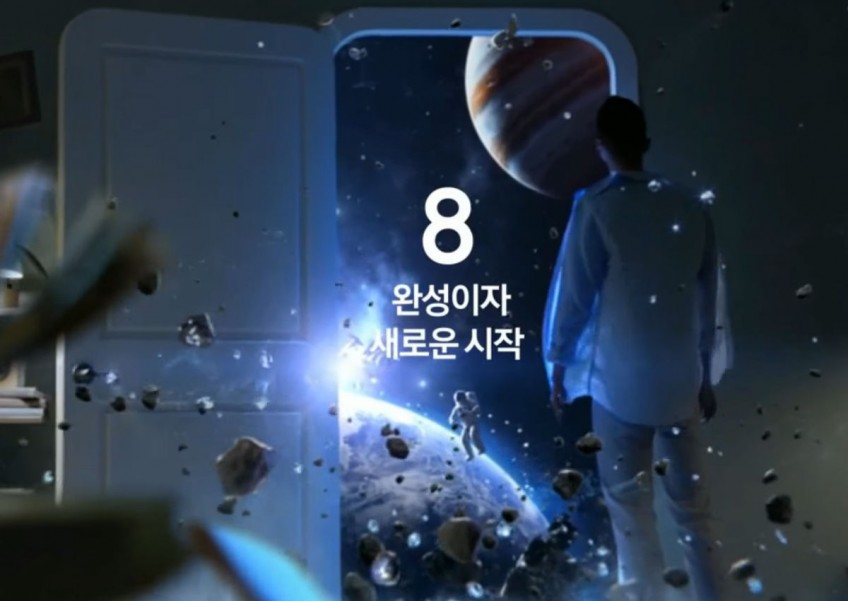 Bixby is Samsung's new Al assistant following its acquisition of the US tech startup Viv Labs. Samsung plans to integrate Bixby with its home appliances and it also plans to open the platform to third-party developers in the future to allow them to easily make their applications and services Bixby-enabled.

The hardware giant Samsung has seen some failures in its software services ranging from operating systems, Bada and Tizen, to embedded software in the Galaxy including a cloud service, music app, app store and S Voice.

"Consumers have opted for the Galaxy series because of its hardware functions, such as high-performance design, display or stylus, and not software. Samsung has never been successful in software services, except for the security solution Knox," said independent tech columnist Lee Hak-joon.

Read also: A new Samsung Galaxy S8 leak shows what your colour options might be

"Under Samsung's rigorous corporate culture of pressuring employees to meet deadlines, its hardware success has been achieved. But success in software cannot be made under the strict culture holding back innovation," Lee added.

Samsung is well-known for its top-down, militaristic corporate culture in which systematic orders from the management are reportedly prevalent, going against diversity and creativity.

"To be honest, it is not easy for Korean companies including Samsung to catch up with the software prowess of Western companies in terms of mindset, manpower, budget, investment and corporate culture," said Lee Jong-ho, a professor at Seoul National University's electrical and computer engineering department.

"Samsung, although it looks like a global firm in terms of market size, is indeed a Korean firm to the core, as most of its key manpower and R&D personnel are Koreans, who received local education discouraging diversity or creativity," Lee added.

Compared to Google and Amazon, Samsung also jumped later into the AI market in which cumulative data -- which can only be gained through offering services -- is key to providing better services.

Read also: Samsung to expand in US, shift some manufacturing

Despite being a latecomer, Samsung still has a chance to succeed in the upcoming Internet of Things era by integrating the AI platform with its hardware devices, some analysts said.

Samsung plans to integrate Bixby into all of its home appliances and possibly into automobiles to control them via voice commands.

The tech giant's R&D head Rhee In-jong recently said on the company's blog that Bixby will be used for smartphones first and it will be gradually applied to all the company's appliances. In the future, consumers would be able to control their air conditioner or TV through Bixby, he said.

"In the future Internet of Things era, how to find a business model will be more important than the level of software technology. Samsung, although it belatedly jumped into the market, can seek business opportunities by integrating Bixby with its appliances," said Lee Yoon-geun, chief of the Electronics and Telecommunications Research Institute's interpretation AI research centre.

"Samsung could take the lead in the smart home business, as it is capable of testing the integration of the AI platform with its own smartphones and home appliances, which Google, Amazon and Apple are not able to," Lee added.

Samsung is currently the largest smartphone, refrigerator and television maker globally. Its other home appliances are also among the top in the global market.