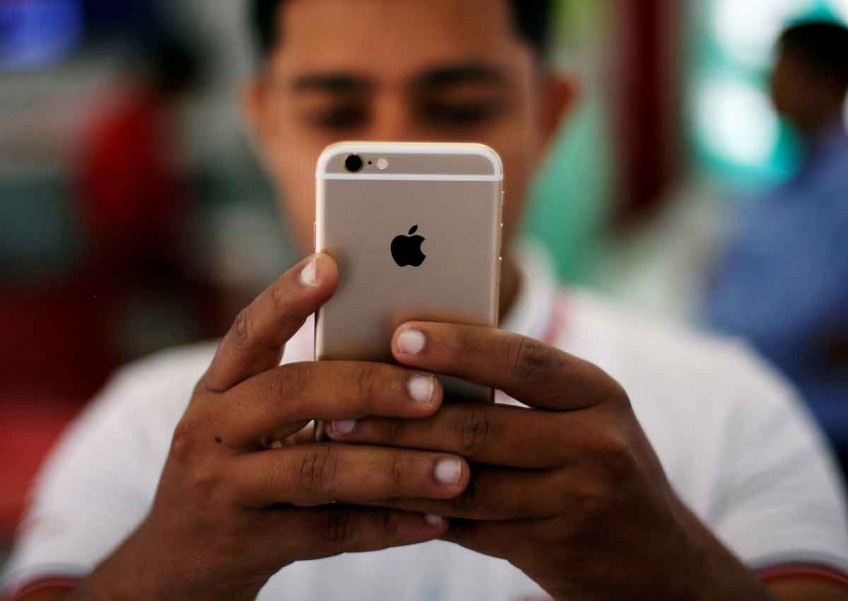 If you use an iPhone, Apple probably controls most of your waking hours. The company could take over your time spent in dreamland sometime in the near future, too, by using all the data it collects about you to push you toward a better night's sleep.

Apple might be working on a new system to help improve user sleep patterns, if a new patent recently granted by the United States Patent and Trademark Office (USPTO) is any indication.

The filing, which was unearthed by Apple Insider, describes new methods to automatically control alarms and notifications to manage bedtime at night and waking times in the morning. The system would offer a service that's usually against the company's MO: making users disengage with their phones to hit the hay.

The system described by the patents depends on the various biometric sensors and other data gathered by the device to create a sleep schedule. Mobile phones and smart watches are both mentioned in the filing, making iPhones and Apple Watches prime platforms for the tracking system.

The sleep tracker would adjust alarms using input from a user's typical bedtime routine and "sleep onset latency," aka the gap of time between the act of going to bed and the actual moment the user goes to sleep. By using the device's sensors to determine when the user is actually conked out, the system would tack on the lost latent sleep time and change the alarm - unless a calendar event takes precedence.

If the system senses users aren't getting enough rest, it would send push notifications and suggestions tailored to their sleep patterns. Essentially, Apple would make Siri your mother, nagging at you to shut down and go to bed.