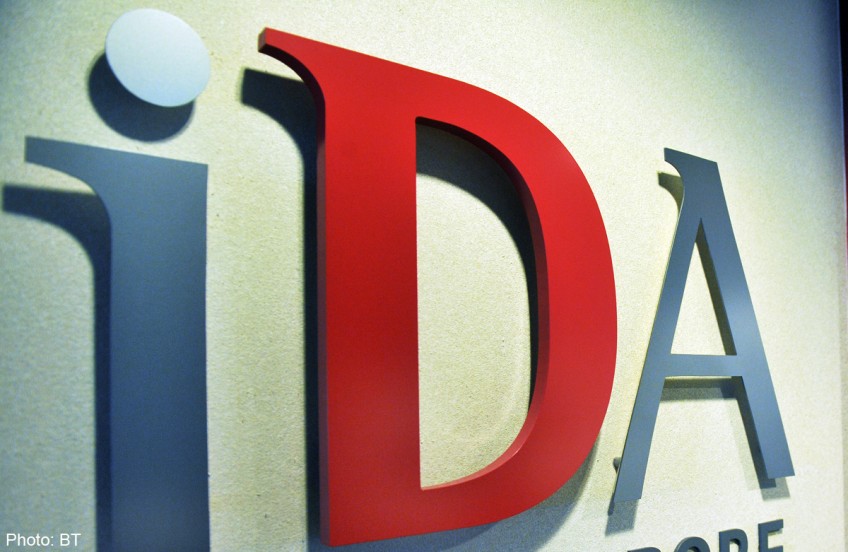 While the Infocomm Development Authority is still investigating whether Singtel breached the Telecom Competition Code ("Smear campaign sparks calls for stricter ad rules"; last Saturday), it should also be determined if regulations concerning consumer protection and advertising practices were contravened.

If social media agency Gushcloud is aware of its legal responsibilities, it should not be allowed to get away with a manicured apology, which provides no guarantees against future transgressions.

Marketing standards may now be tightened, and a good - if unintended - consequence is heightened scepticism of online content producers.

It is not necessarily true that the "ethical values surrounding blogging or tweeting as a form of marketing are still relatively new".

Instead, these social media agencies - vis-a-vis the marketing standards for campaigns that Singtel says it has - figured it was worth the risk to disregard these ethics, thereby dabbling in such disinformation.

Far too many online publications in Singapore have got away with disclaimers tucked discreetly in the middle or the end of articles, undeclared information on whether goods and services were paid for, or a blatant disregard of conflicts of interest.

"Rising competition among social media agencies" is a poor excuse for these practices.

At the same time, content consumers should learn to be more discerning when it comes to articles on the Internet.

There are dishonest acts - such as fake comments, "likes" on Facebook, or "followers" on Twitter and Instagram - which regulators have no control over, but can be sussed out by the average reader by doing a quick survey of timelines and past interactions.

The persistence of such poor influence by social media agencies will only continue to erode public trust, at their own expense.