Do Japanese run the best meetings? 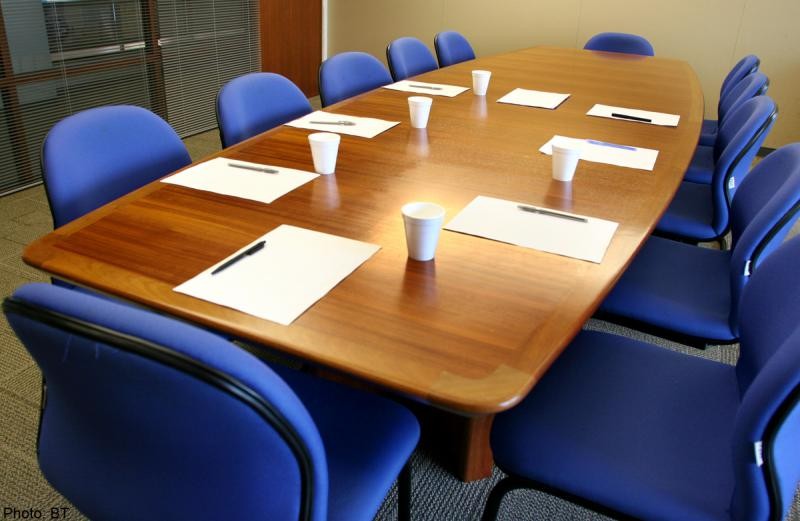 If you want to get your point across in a meeting in Finland, keep quiet; and let your counterparts deliberate. Of course, that won't work at all in, say, Canada.

As more of us do business across cultures and far-flung offices, every meeting can feel like a riddle. What do the long silences, idle chitchat and serious faces really mean in context?

It's easy to make a mistake.

A familiar gesture at home can signal something altogether different elsewhere. For example, while answering a ringing mobile phone in North America and across Europe may be a sign of disrespect during a meeting, it's just part of the norm for some Chinese businesspeople - many of whom attend meetings with multiple phones in hand, said Robert Gogel, Paris-based chief executive of Integreon, a consulting firm with a focus on outsourcing and legal services.

"You have two minutes at the beginning of the meeting to either gain credibility or lose it," Gogel said.

It's best to prepare ahead of time so you can quickly zero in on cultural quirks before you head to the meeting table. "You at least have to understand your local customers," said Gogel, who spends most workweeks travelling between clients in Asia.

Here are five rules of thumb for different countries to make navigating your next international meeting a little less nerve-wracking.

Stick to the schedule

We've all been to meetings that have a loose agenda, if any at all. They don't start on time and they seem to repeat as stragglers wander in. Not so in these countries.