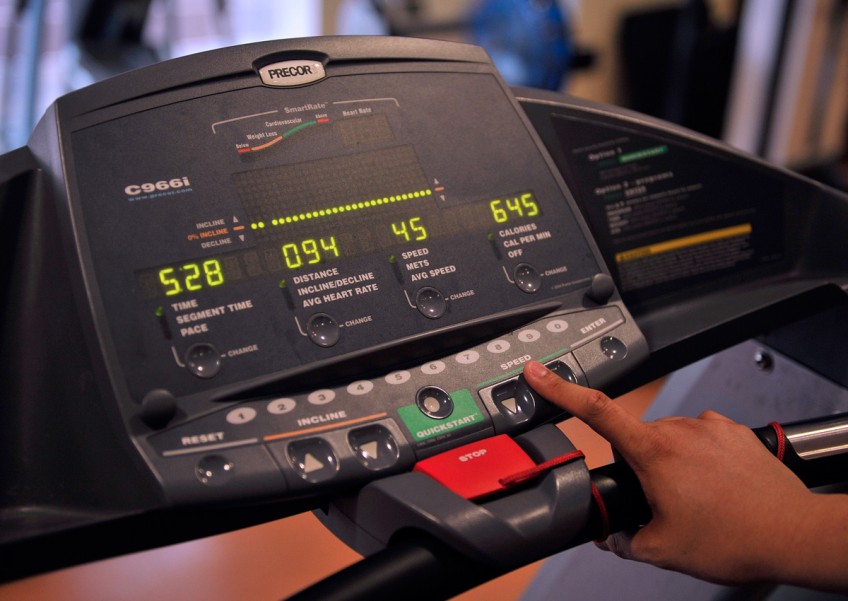 "For me, a calorie is a unit of measurement that's a real pain in the rear."

In an effort to lose weight, Nash uses an app to record the calories he consumes and a Fitbit band to track the energy he expends. These tools bring an apparent precision: Nash can quantify the calories in each cracker crunched and stair climbed. But when it comes to weight gain, he finds that not all calories are equal. How much weight he gains or loses seems to depend less on the total number of calories, and more on where the calories come from and how he consumes them. The unit, he says, has a "nebulous quality to it".

Tara Haelle is also obese. She had her second son on St Patrick's Day in 2014, and hasn't been able to lose the 70lbs (32kg) she gained during pregnancy. Haelle is a freelance science journalist, based in Illinois. She understands the science of weight loss, but, like Nash, doesn't see it translate into practice. "It makes sense from a mathematical and scientific and even visceral level that what you put in and what you take out, measured in the discrete unit of the calorie, should balance," says Haelle. "But it doesn't seem to work that way."