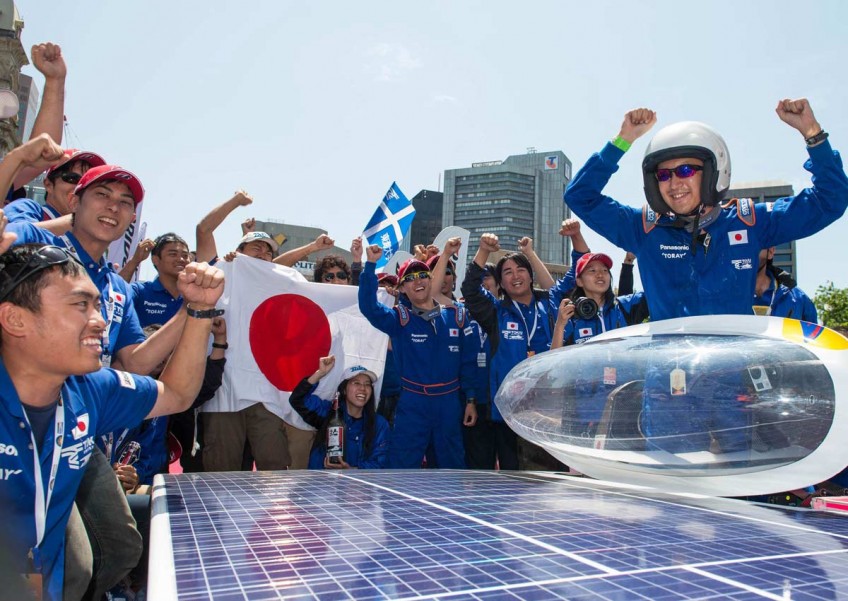 Nuon defeated their fellow Dutch team Twente, who came in second, followed by the Tokai University team from Japan. More than 40 teams from two dozen countries took part in the race from Darwin in the north of the country across Australia to the southern city of Adelaide.

The 3,000 kilometer (1,864 mile) trek is one of the most prestigious solar car races. The biannual event first began in 1987 and is based on the original notion that a 1000 watt car would complete the trip from Darwin to Adelaide in 50 hours.